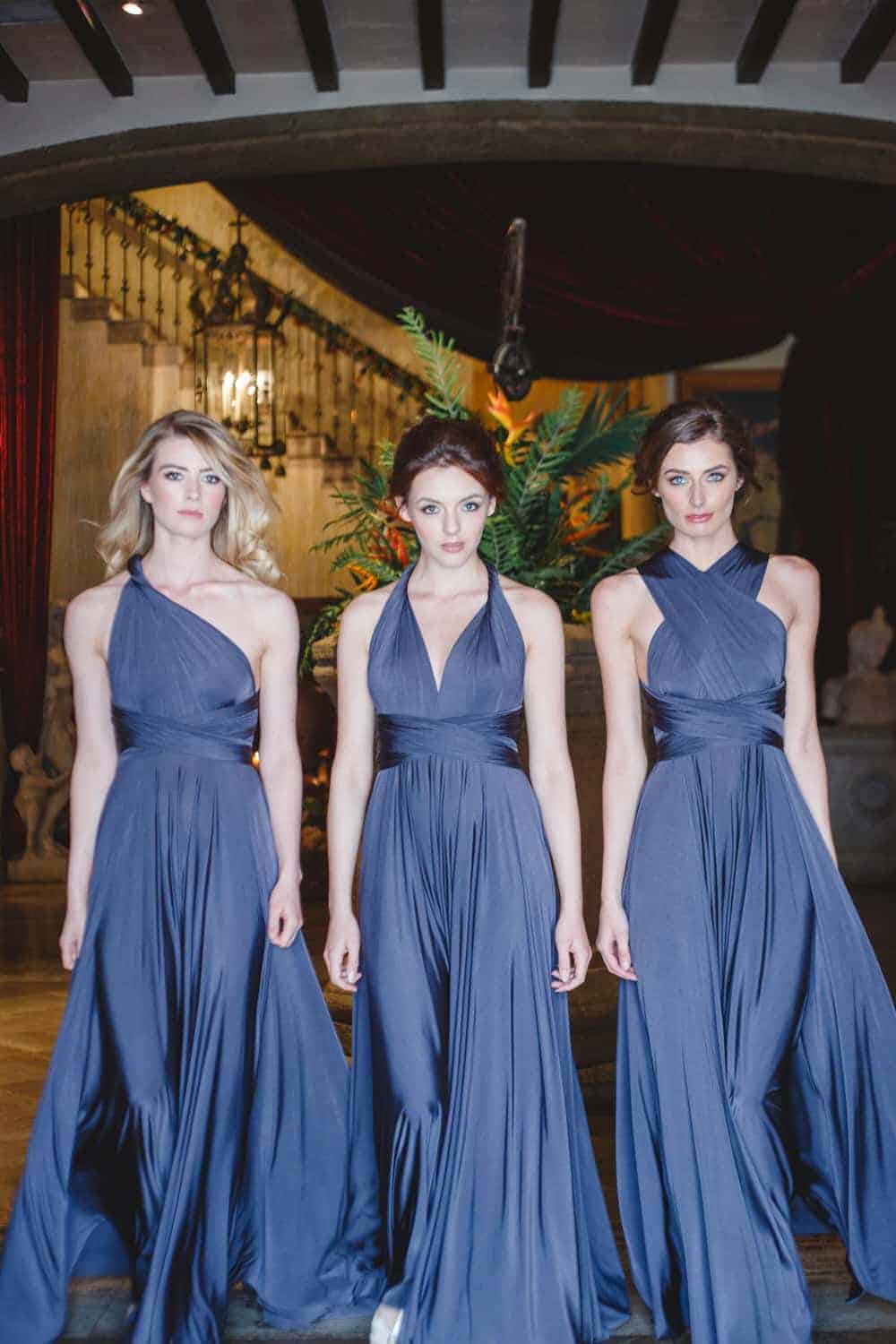 Approximately a year ago I began my transition from male to female. As almost all that undergo transition, I started with the social aspect. At the age of forty-two, it may seem kind of late in life yet; it is more common than one may think. I certainly had a few concerns that needed addressing. First, my daughter who was four years old at the time, second my current girlfriend (the mother of my daughter), and last, my family. I gave myself a year to come out and start getting used to dressing in public as the woman that I have felt that I was for most of my life. I started with my close friends, and they were all happy for me and enthusiastic. During the earliest part of my social transition around eight months ago, a former ex-girlfriend of mine Annie, who I was still close to, asked me to be a bridesmaid at her wedding. I accepted, knowing it would be an adventure and an experience that I would treasure for the rest of my life. The following months I continued to come out to my friends and family saving my current girlfriend for last, knowing she would become my ex-girlfriend. I started dressing with my friends and slowly venturing out into the world as Mia. Each time it got a little more comfortable and less stressful. Just before the wedding, I had come out to approximately a hundred people in my life, including family and friends, broke off my relationship with my girlfriend, and began immersing myself in the world as Mia.

I lived from event to event for the last year – instead of in-between events or at the moment, I suppose. Many in the transgender community would describe that as part-time. Transition takes time, and now after a year, I can look back and appreciate not rushing as my safety was an issue for me as well. At work and home for most of the year, I would dress as a male and when I could, I dressed as a female. I started with going out and shopping with a friend, wearing women’s clothes around her and her family and sometimes I would take drives and go through drive-throughs. Later, I expanded the friends that I would dress around and started looking to going out in public with my friends. One of the high lights of that year was a concert where my confidence was boosted being surrounded by thousands as Mia and not one bad or negative experience. It solidified the idea that I did not need to worry about my upcoming bridesmaid engagement. There were clothes to buy and different events I anticipated. Finally, the time had come, and the wedding was upon us.

The night before the wedding the bride had a sleepover that developed into a night of nostalgia and set the tone for the day ahead. Annie informed all the guests that I had started transitioning, since the last time they saw me. I took this time as an opportunity to reconnect with ladies. After having talked with them, I felt a sense of validation. I was no longer the person that they knew for so many years. My friends embraced me for the woman that I was now and looked forward to only knowing me as Mia, whom they liked more. The day of the wedding was chaotic leading up to the ceremony, yet the bride survived, and her wedding was beautiful as most are. I looked forward more to the reception, where I would see even more friends that I had not seen in years and some that I had just not gotten around to telling about my transition. That night I received so many compliments and kind gestures from the other guests. Though one incident caught me completely off guard, the dance I shared with the bride. Her father, who was like a father-in-law to me for a decade, cut in the dance. I stepped aside and then realized that he cut in to dance with me. That was one of the most touching moments of the entire experience and one that I will never forget. I will post pictures of the different wedding events as I get them.

I chose to conclude my account of the last year and my experience as a bridesmaid with a suggestion for any ladies that are coming to terms with crossdressing or transitioning, or that experience anxiety or fear for either coming out to family friends, work, or dressing in public. From my experience, the transition is a process that takes time and in reflecting back, requires the courage just to be yourself. Every time I put myself out there, I got so much, and the confidence continued to grow every time. I could never stress enough that maintaining my awareness of surroundings and being out with friends for the most part, rather than being alone, was a key to my feeling safe. A friend and personal Trans woman hero of mine told me that through transition I would find that I had more courage than I would have ever felt possible and she was right. So, for anyone struggling I wish you courage, blessings, wellness, and love. The cost of letting go of fear is so diminished by the return of just living your life as the person you are. For me, that meant meeting new friends, reconnecting with old friends that immediately took me in and excepted me as one of the girls.

I used writing as a tool both, for coping with issues from the past and present and unexpectedly, to find my female voice. Not the physical voice feminization, but somewhat a more honest perspective of my self and of the woman that I am. Included are links to those writings throughout the year, all are very vivid poetry if readers are so inclined to know Mia further (https://www.tumblr.com/blog/sweetlydelightfulruins).

I’ve only been here a few days, and am already utterly enchanted by some of these stories. Bridesmaids, beauty pageants, being totally accepted as a woman… it all just seems like a dream come true.

I do keep telling myself that my friends and family will accept me as Sophie; and probably like me even more. If I keep reading stories like yours, I think I will actually believe that…

Do take care! I hope you have become even happier as Mia in the year or so since your wonderful post xx

Often we are our ennemy… we are scare of possible comment and nobody say them, when you realize that it is like a ton of bricks remove from your shoulder. When u do my coming out, all my family told me “it’s your life, do what you think is best to you” A couple month later my two older brothers told me they are upset seeing me dress as a woman, so i told them “my hammer will do the same job” being held by a man or a woman. The only thing changing , i am now the real… Read more »

I totally get the living from event to event, a craving to be immersed in the life you’ve missed. Shaking off the coldness that sets in, between events as the drab self goes back to being numb. Life spasms as you desperately give yourself CPR, a stirring that strengthens with each gasp of air. Alive, she cries, I must be alive.

Cloe,
Either I expressed that very well your insight is incredible or perhaps both. In any case you understand all to well it seems.

Thank you Jasmine, the overall experience was very validating and left me with memories and friends I will cherish for a liftime. I think those are great goals for the site and believe that this can be a forum to promote them.

Thank you Mia, what a validating experience. When I think about what my goals here at TGH, your transition is what I want to promote. A slow, thought out journey, with your personal safety in mind is one of them. But the thrill of experiences like your sleep over, to be part of a world that I would have been more than happy to be part of. To have the good times to reflect on as we change the world, to see us as who we really are. Congrats to your friend and best wishes for them to have a… Read more »