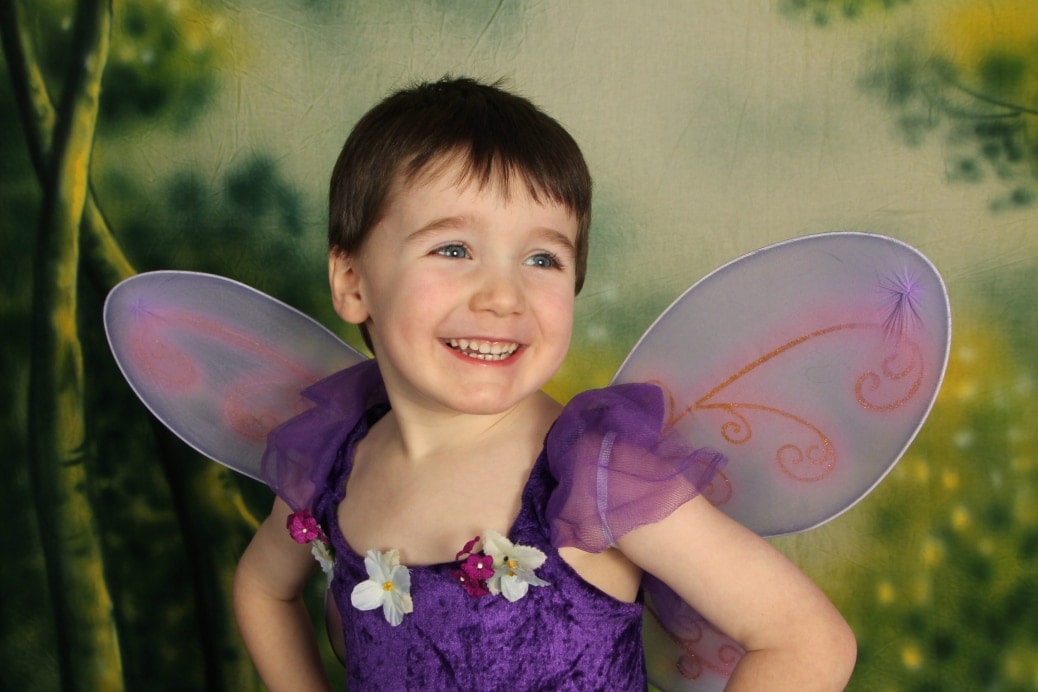 #5 – Films in the category of Transgender

I didn’t realize this was based on a play by the same screenwriter until doing some homework to write this review. Now I really want to see the play!

Ok, let’s get into it. First, I’m going to use they/them pronouns to describe Jake (portrayed by Leo James Davis) for reasons I’ll get into next. Second, some reviews write the synopsis as “parents coming to terms with their four-year-old being transgender.” I’m not sure if I completely agree with that since I’m not a children’s psychologist/psychiatrist and at no point in the movie do the parents actually take Jake to see one though there is a lot of arguing over taking them. In fact, it seems that the screenwriter (Pearle) and director (Howard) made painstaking efforts to not use the term “transgender” to even discuss Jake though it is used in some scenes where the topic quickly becomes awkwardly heated.

The plot is amazingly written and makes me wonder if Pearle experienced this in real life or at least with a close family member. Interestingly, it is entirely told from the parents’ perspectives and Jake (Davis) has very little onscreen time. In fact, it seems as if Howard deliberately went to great lengths to avoid very many shots of Jake. This is effective in making the film about the parents’ struggle and less about Jake. Still, in the time Davis does have in the film, they absolutely shine and show promise of a great career ahead of them if they choose. In particular, there is a scene where they are arguing with their mom, Alex (played by Claire Danes), over a Halloween costume. I felt my heart breaking because I could really relate to Jake and Danes did a fantastic job building my empathy for her character. I teared up during this scene the most… well, aside from the end which I’ll avoid discussing so I don’t spoil it for the readers.

Parsons did a great job playing a devoted, sympathetic father and husband, Greg. Although, I sometimes found myself questioning it. Maybe this is because I know that Parsons is gay IRL or maybe it’s because Danes brings a higher degree of intensity and passion to her character opposed to Parsons’ meek psychologist character. At one point, during a brilliantly written and played argument between Alex and Greg, he actually described himself as “effete” which I felt was a very accurate description.

The rest of the supporting cast does a fabulous job as well, Octavia Spencer shining brightest among them of course as she tries to guide the parents to getting their child the help they need to navigate this difficult situation. Priyanka Chopra also does a superb job playing Alex’s friend who is trying to be supportive and understanding through all this even Alex’s unfairly lashing out at her.

In the end, I felt like this was a very well-written script and Howard does an excellent job directing it. Danes is clearly the star of the film and I was left wishing Parsons would bring a little more passion to his character—with the exception of the argument scene where he finally shows some fire. The ending was expected but a great resolution and left me crying happy tears. Overall, two thumbs up! A must see!

Many thanks, love and credit to Sarah Courchesne who gave permission to allow the use of the beautiful featured photo of her son – Sophie, editor

View all articles by Claire D
The following two tabs change content below.

I've known since I was very young that I was different. I didn't have the words for it until my teenage years. I remember when I was about 12 seeing a graphic video of a trans woman having a "sex change" operation. My brothers winced, but I was thinking "if that's what it takes to be a woman, that's what I'll do." But the shame my family hurled on me kept me in the closet for half my life. At one time, I thought about running away, but I was too chicken. I tried to hide who I was... tried to deny it... tried to change it. But here I am, nearly 40 and finally realizing I am who I am. Nothing is going to change that and trying to only makes me depressed and suicidal. So, I started HRT in October 2019. It's a slow process and I'm trying to be patient, but I'm tired of hiding who I am and I want to get on with my life.