A more detailed response to a Forum question 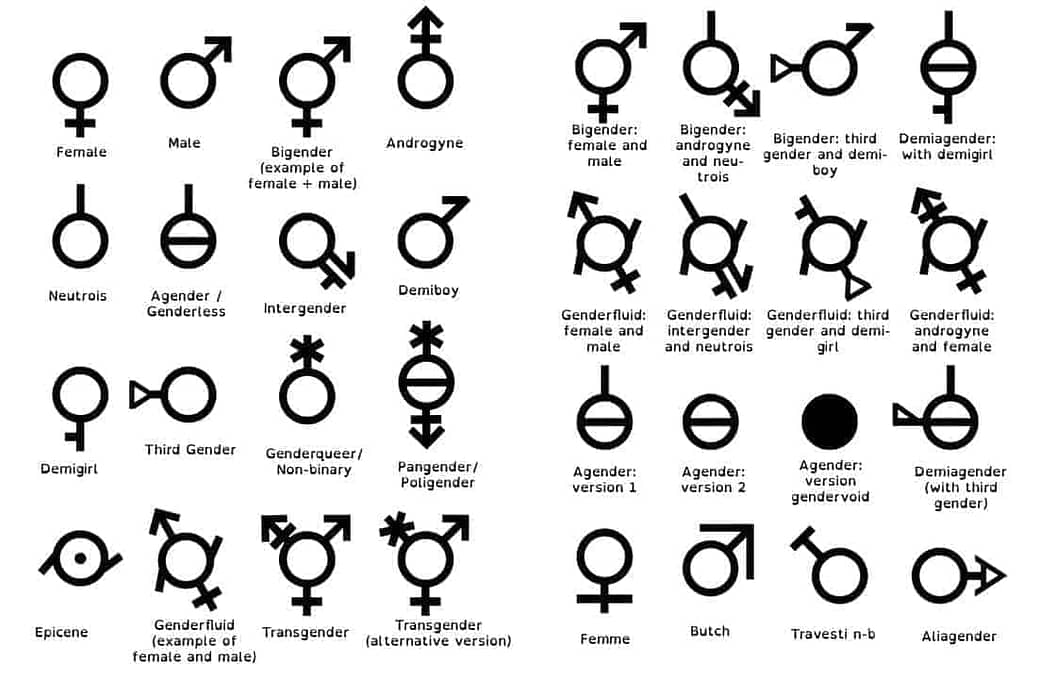 Orientation is different from Preference as well as Identity

Many people have issues understanding these differences due to the binary preconception of the human sexuality.

I find that using the Genderbread Person (for us and for others) helps to explain better what is the difference, and why there are so many combinations (as the colours of the rainbow – see what I did here? *wink*)

So you have four different areas to express one’s identity:

All of these in a Cis-gender, Heterosexual person point toward binary understanding, but it doesn’t explain why cis-genders are attracted to same-sex people (now you have a variant and Gay/Queer appears.) You then add how you express yourself (regardless of your anatomical sex, being that primary or secondary characteristics) etc… Head to this website to get a much more in depth explanation that will help you more and also listen to (and maybe follow) Blaire White having an incredible and civilized conversation with Ben Shapiro (he’s an interesting fellow because of what he says and how he talks about those topics):

After Twitter went into an uproar after Ben’s appearance on the Rubin Report where they discussed pronouns and myself, I decided to reach out and have a civil conversation with him.

I hope all these resources help you, and of course I would be more than happy to keep the conversation opened

Thank you, SO MUCH!!!, Marianne! Truly, “Words Of Encouragement”! Thank
you, again.

An absolute pleasure, thank you!

Hi all, thank you for your kind answers. I would like to stress the need to avoid the term “man” and use “person” when referring to the Gingerbread Person (I do acknowledge that many people need this distinction and us as “more experienced” ones, need to address this) On the comparison of Spectrum vs Continuum (the official word used by Sam Killermann (see: https://www.genderbread.org/wp-content/uploads/2017/02/Breaking-through-the-Binary-by-Sam-Killermann.pdf) vs any other preferred word, the dictionary uses them -spectrum and continuum- as close synonyms, so, it’s mostly about what sounds better to the reader/audience than actually a difference that may imply anything different than the… Read more »

I appreciate your thoughtful input on such a complicated subject!

Love to you!
Tami

Thank you Tami! I am trying my best 😉

Thanks Marianne. Humans are way more complicated than simple binary descriptions or linear graphs could ever hope to describe.

I will note I’ve read in the past that the genderbread “man” has been plagiarized : see the bottom of this page for example http://www.transstudent.org/gender/

Thank you Marianne. The gingerbread man represents 5 dimemsions of rhe human experience of which myriad more exist. Because of all the dimensions I really dont like the term spectrum as it implies a 2 dimensional representation that just adds fodder to the arguments of our detractors. We are beautifully complex beings. Interestingly enough, the representation is inclusive of those who are cis normative and heterosexual. Beautiful indeed.