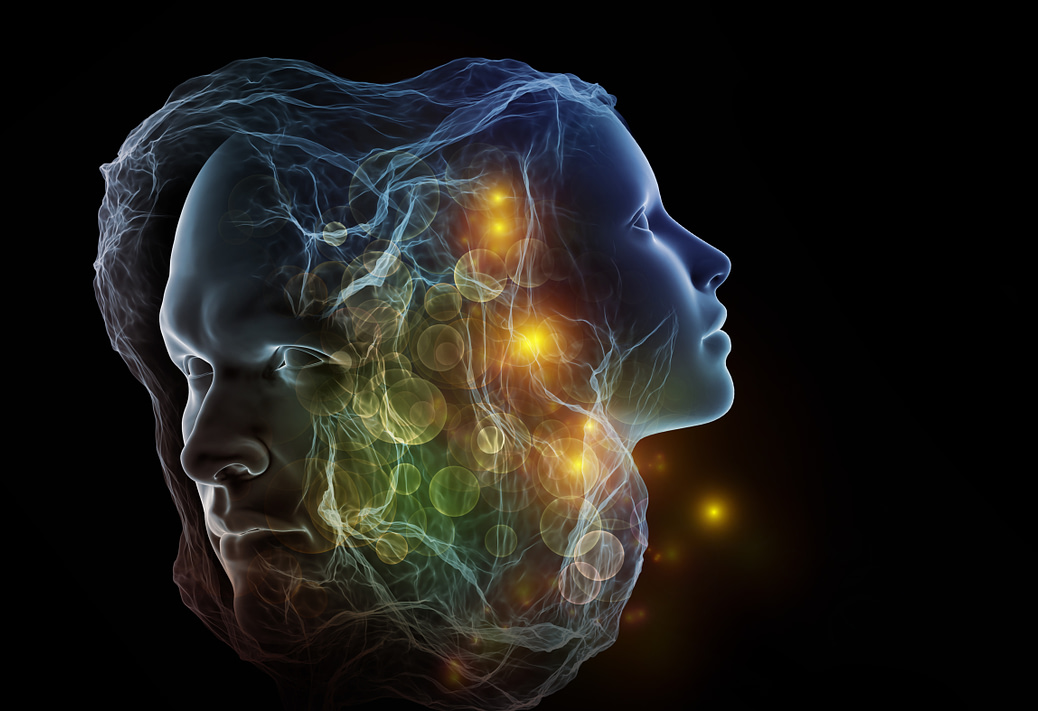 I started this journey without knowing which direction I would be heading in.

I have always known I was different, I liked playing games with all my brothers, like war, hide and seek, football, baseball and dirt clod fights, we didn’t have snow in California so dirt it was, and yes it hurt like hell. I also liked playing G.I. Joe with Barbies and would try to put Barbies clothes on Joe wishing I could shrink to the size of Barbie so I could wear her clothes and shoes.

I grew up in the ’60s and ’70s, when boys were boys and girls were girls, any feelings I had about girly things had to be buried and put aside. That’s when I had to prove I was all boy, so I started by becoming a daredevil, like making three-foot-high ramps to jump my bike on, jumping off roofs of the house when playing war, climbing to the top of fifty-foot high trees to the top and not being scared at all.

In my teens and late teens, I found that most of my friends were girls and never thought much about it,  it wasn’t me just looking for girls to be with, it just happened that way. I found myself attracted to them, or deep down wishing I was them, I’m really not sure why sometimes, but I liked being friends with these girls, we would have lots of fun going shopping, talking, the movies and car rides, we would date for a while, brake up, have a broken heart for a little while then go back to being friends again.

Not really knowing what I was feeling at a young age, but more like I knew a little bit of what I was feeling. At the time I was raised, you just didn’t talk about or show it, so you found new ways to redirect your thoughts. For me, it was teaching myself how to fix things even if I didn’t know how, I just kept trying until I got it to work. Knowing how to repair, fix and build things helped me to feel tough, manly so the world would see me that way.

Don’t get me wrong, I had guy friends too, this group of friends was much different to hang out with. We would do stupid shit a lot, drinking and driving with a beer in my lap, stealing tools out of people’s garages, kicking down mailboxes and drag racing on neighborhood streets and more, this was my way to be manly.

Let’s move to the early ’80s when I found the girl of my dreams, or that’s what I thought at the time, I walked into a pizza restaurant and there she was, standing behind the counter with this beautiful smile and eyes of emerald green. I was in love, we moved in together two months later and while living together, I realized we were close to the same size by accident. I ran out of underwear one day, so she said “just wear a pair of my panties”, so I did and that is when that switch went on tenfold. After a short period, she noticed that I was enjoying wearing her panties and asked me, “is there something you want to tell me”? I replied, no, no they are just more comfortable and light – she kind of bought it at the time, but it was time for me to bury it all once again.

Nine months later in 1983, we got married and life carried on. My wife Kitty, started to notice how attracted I was to her clothing, so she said, “if you feel you need woman’s underwear, go ahead, but I don’t want to see you in them”. My desires became stronger and I started to wear all of her clothes over time, wanting more of that feeling that I was having by wearing feminine things, I felt a sense of calm. I can’t tell you what was happening in my head, but it was wonderful like I was floating on cloud nine. That became the cause of one of the biggest fights we had during our 39-year marriage and they became worse. I needed to have therapy after failed suicide attempts and addiction to opioids – pain pills.  I discovered that they helped by shutting down that voice in my head that I didn’t know how to control. Even with the drugs, it got worse and I would get into fights. I found that I could get pills given to me if I got hurt and went to the ER hospital, the doctors would give me pills for the pain, allowing me to control the demons in my head for a short time.

My need for the drugs had become so bad, that I would shoot a big nail into my legs, hands, or arms and got to ER. This eventually became a running joke at the hospital – “where did you get shot today”? The doctors finally caught on and that was the end of that, their refusal resulted in me getting into a fight! I had to find another way to get the pills. So, under the cover of working, I started searching in my customer’s medicine cabinets for pills, 90 percent of the time I would find that they had some.

I think it is best to give you a little background at this point in my journey before I continue: During this time, I was doing a good job at keeping my secret not perfect and would get caught by Kitty. She would cry, I would cry and then I would purge again for the 15th time plus. One time, we were on vacation out east and got into a bad car accident and needed to go to ER by ambulance. We had a mix of sprain’s, bruises, dislocations and crushed vertebrates – and guess what? They gave me painkilling pills by the handful, Kitty healed pretty quick and stopped taking them, for me the damage was a lot worse to point of talking surgery, which I still might need to have. I was on the pills for four and a half years. I started about 3 years earlier abusing the prescription to control the pain and the demons, I ran out one day very early in my supply for the month, so I went looking without permission at an old customer home, but they had security cameras and I got arrested the next day. The worst thing is I didn’t take anything, my conscience got to me and I ran out, asking myself what the hell are you doing?.

After that day, I start a six-week outpatient subsistence and mental health program because I knew how I got to that point – so low in my life that I needed to get clean. I started working with two therapists and a psychiatrist, the therapy taught me how gender is a line with male at one end and female at the other end; after a lot of treatment, I experienced a self-discovery. I now understand I don’t have to keep myself at that male part on the line, it’s ok to find my place on that gender line. I understood that I wasn’t doing anything wrong by wanting to DRESS and do feminine things, it was explained to me there is nothing to be ashamed of, it is perfectly normal to want or act in this way. I also had to pull out more demons and start to deal with them, those stories are for another day. A year and a half later I came out to my wife and four kids, but this did not go very well, causing a lot of fights with my wife and one of my daughters, but it didn’t stop me. If I didn’t do this I  knew I wouldn’t still be alive now, that’s how low you can get trying to hide your true-self, Yes, I lost my marriage of 39 years! I’m working on starting a new relationship with my wife and kids, getting better slowly. I have found that people are more accepting than I could ever have managed, I’m remodeling continuously and my customers have so far been very accepting.

I’m saying don’t give up.

View all articles by Timmie Sawyer
The following two tabs change content below.

Hi , my name is Timmie I am 60 yr. old I came out to the world one month ago. I am a carpenter/remodeling contractor for last 26 yrs. before that a steelworker for 15 yrs. and pipe fitter for 5 yrs. boring I know.. I do like what I do, remodeling homes and handywoman stuff too. I feel like I have gone through hell to get here or to be a person I feel like for this time in my life. Well there, so there's much more to me, that's why I'm here to talk and hopefully meet people I can relate too.

Thank you for posting something so personal Timmie . Posts like this really help us all and it’s comforting to read parts of your life i can relate to . Good on you hun xo 💗

Woman becoming man of the house?