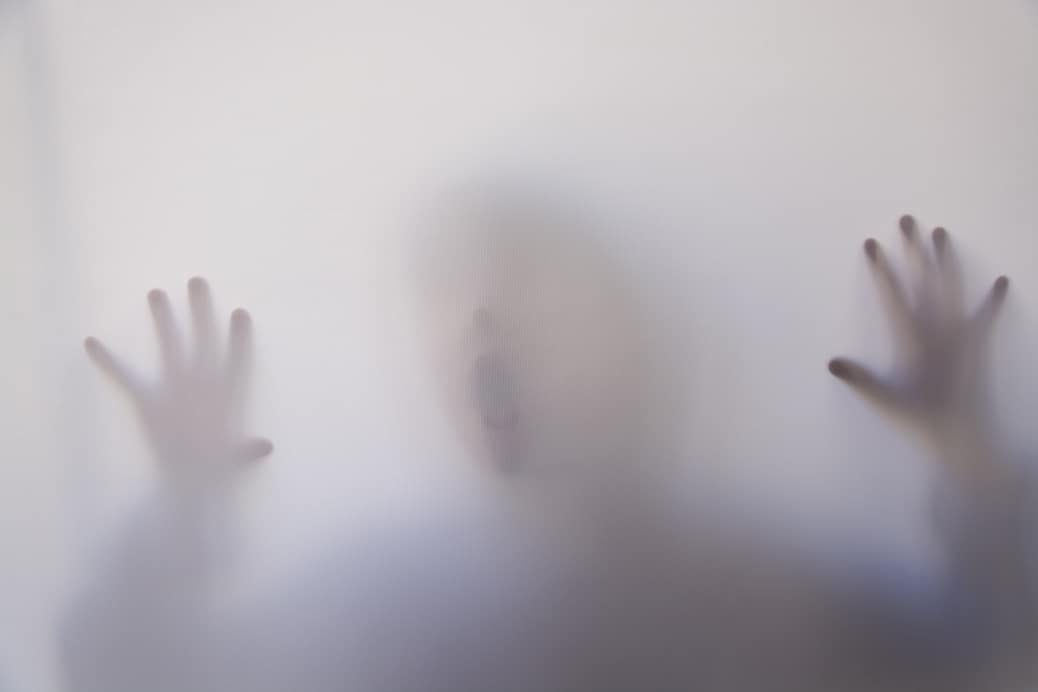 Let me start by defining Fear:

Fear is an emotion and as such can be controlled. It can exist at many levels with varying degrees of effect on our lives and how we behave. It could sit quietly in the background until the switch is flipped by a visual, audial or other sensory form of input of what you fear. In the extreme, it could act like a screen in front of you filtering everything you encounter and causing you to over react to the slightest thing. The main fear discussed here is fear of the ability to be your true self.

After many years of self-dissection and analysis, I now look back at my life with a very different perspective and understanding and one that I wish to share with you. Points in my life with a common factor of Fear and how I survived those events, while not being consciously aware of what I had dealt with at the time. I had grown up with a father who wasn’t ever able to give me confirmation that I had actually done anything well, or beyond his expectations. I was more likely to told how poorly I had done something, an aspect that I now regard as damaging to the little speck of confidence I had as a child. I see no gain in holding a grudge as my comprehension of life is greater now; he had his own issues to deal with and maybe even the same ones I have confronted?

Similarly, with much that I write, this is one more notion that sits somewhere in the background of my mind, influencing how I may view myself and others.

Offering my life in exchange

There have been three key moments in my life that have had an impact on me and my confrontations with Fear. Ones that were not immediately evident at the time, but nevertheless created an effect that I would later realize.

The first happened when we were expecting my wife to go into labor at any time with our daughter. While we were entertaining some friends over an evening meal, she experienced pains in her stomach and went to lie down for a while. Things soon got lot more uncomfortable for her, our freinds went home and we went directly to the hospital where she was rushed into the emergency ward. Soon after our arrival I was informed by a nurse that the situation was serious and an emergency cesarean operation was required, the lives of both my wife and child were at high risk.

While I sat in the waiting area my head rapidly filled with all kinds of thoughts, considering the worst possible outcome as a way of preparing myself for any eventuality. I was unable to think clearly at that moment and although I have never been much of a religious person, I found myself praying to a god in my moment of desperation, offering my life in return for theirs. In the early hours of the following morning a nurse suggested that I returned home and rest, saying that they would phone if the situation changed. Awaking some hours later that morning and after no phone call, I returned to the hospital and made my way the maternity ward, where I quickly caught sight of my wife and beside her was an incubator with our daughter inside. A great sense of relief and happiness filled that moment, blotting out how I had felt the previous night and earlier that morning, but the thought of bargaining my life for theirs remained in my mind for some time.

The second event came in 2006, the year after I had arrived in France. Following a visit to my doctor for what I thought was a minor problem, I suddenly found myself being rushed to hospital by ambulance in need of medical care. After an initial examination and I was told that I required more detailed tests and would be sent to another hospital, the following morning I was taken by helicopter to another hospital as I was considered to be at high risk of heart failure! After various tests and a camera being sent up through my arm to take images of my heart, I was told that I needed surgery and was taken a few of days later to a hospital in Paris for surgery.

There were a few more days before the surgery had been scheduled and I spent the time reflecting on my life and the people I loved and cared about, while contemplating the possibility of dying. A time that I discovered that I didn’t Fear death! On my reflection, I understood that I had made many choices in my life, some good and some bad and if I was to die, that would be partly due to some of the bad choices I had made in not taking care of myself better, but without much regret. Overall, I felt privileged and fortunate to have had family and friends, love, good people and a career that I enjoyed and did fairly well with during my life; I had achieved a number of things to be proud of, while leaving my mark on the world, if only in a small way.

After surgery, I was sent on to a hospital for convalescence nearer to my home to bring me back to health. A new regime of daily exercise and a strict diet; one I do my best to continue with still today. For a long while, I have believed that it was not my time to die and that I have been given extended time in this world, that I am on borrowed time perhaps. Whatever the reason, I am happy and grateful for it. The near to death experience stayed with me for quite many months after, as did the thoughts of what I considered to be of importance and value to me. I had found a new depth to life and tried to make the most of it. Again, not totally grasping the deep and profound process I had gone through until much later, facing the Fear of dying.

And so, to the third occasion and more recently, only four years ago! Like the first two, this also has an element of death embedded within it. The point when I the decided to make the biggest life changing choice that I would ever make and also another time confronting Fear. I had perpetuated that Fear for many years, keeping me trapped in a virtual cage of consequences and emotions of my own creation.

Once I had learned how to accept myself, I was compelled to take action to bring about the changes I needed so badly to complete my transition and conquer my Fear of doing just that. Of course, there are always consequences of taking any action, in this case they were not as important to me as my final objective. Whatever the cost would be, I needed to do the right thing for myself regardless of any outcome.

I understood the views and risks of self-medicating and spent considerable time researching hormone treatments. It’s too long a story to explain way I chose that route, but had my reasons rightly or wrongly for doing so, eventually purchasing and taking estrogen capsules. I had not found any information from medical resources or reports of serious side effects or death in relation to the capsules and began taking them on a daily basis at the end of 2015.

I cannot deny that I was still a little apprehensive in the first year, irrespective of what I had read, but they did affect me physically and psychologically in positive ways. My point here, is that I chose to take a risk with my life, because it was something that I needed to do at any cost and that included the possibility of death. I would rather have died trying than to live a life of unhappiness. More so, having accepted who I was and concluded that I had always been that person

Making the decision and choice that I did, changed my life more powerfully that I could have imagined. I was fully aware of my reasons for making my decision, but not how it would affect the way I dealt with Fear and how I interacted with life from that day forward. It’s appropriate to say that it transformed me as person, becoming more aware, sensitive, emotional, courageous, with an ability to speak my mind openly and walk with my head held up high. Moving on to a new life experience and long-awaited freedom, having broken free from the chains of Fear that shackled me for many years.