Did my world shrink? 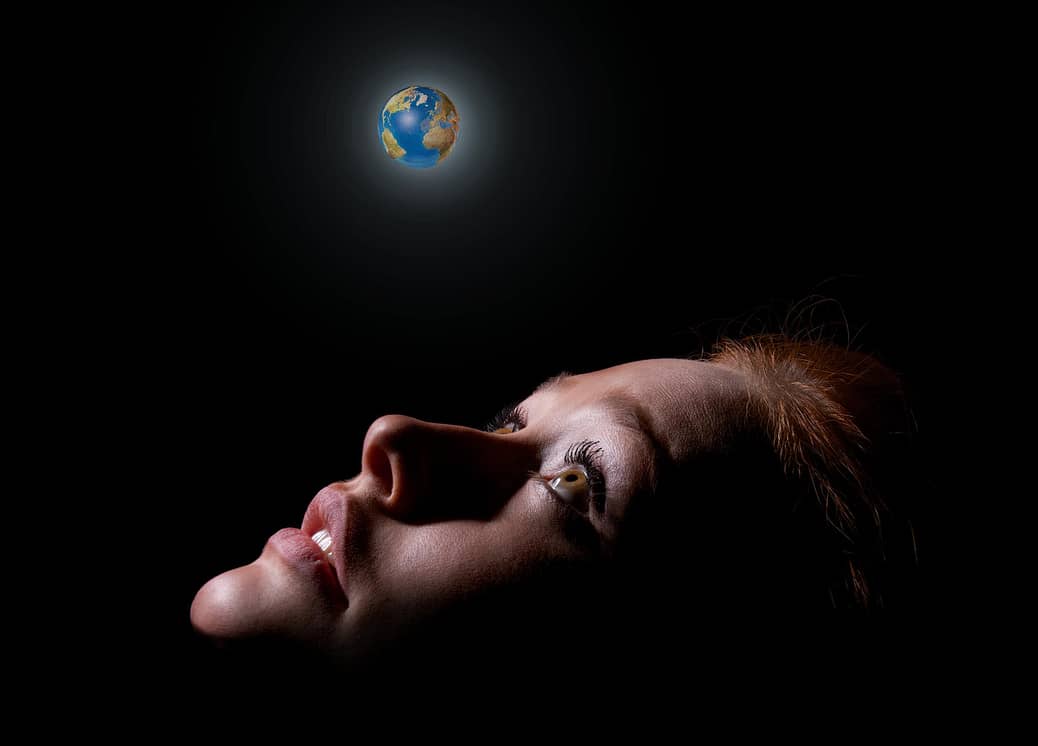 It wasn’t a difficult thing for me to do once I had had made up my mind, this was something that I needed to do, there really was no other option that I could see that was a serious alternative. From that day, I chose this life and have never looked back, cutting ties and links I had spent a lifetime building and developing. Not all of them successful or harmless with their effect on my life.

A friend described my feeling at that stage, as being in a state of mourning for my old-self. That person ceased to exist in general, but hang a minute, I was still alive and kicking! The mourning, I discovered was something also affecting how some of those close to me felt once I had told them of my decision to live as a woman.

Had my actions created more internal conflict? Surely, my choice of lifestyle should have started a process where I would be reducing or eliminating that from my life? It took me a while to get past that feeling and things settled into a much better existence for me. 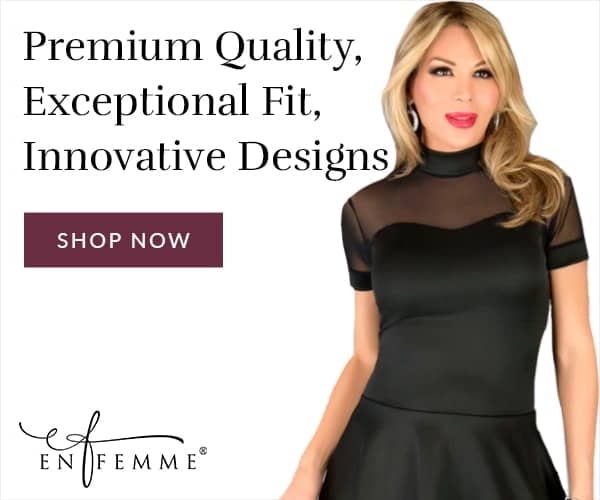 A few years later and thoughts are in my head about where my life is right now? It has taken me many, many years to overcome the battle for my life and get to this point right now. I endured a great deal and sacrificed much of what took a lifetime to build with friendships and more, to achieve the one thing that I simply need to achieve in the remaining years of my life. To find myself here and now, in a whole different place than I had ever planned or thought imagined, and for what?


Seriously for what? I repeated that, because of the almost unbelievable situation that we are already knee deep and sinking together, many without the slightest concept or understanding of what is going on.

Over two months into a world crisis and impacting on just about every conceivable level you can imagine; so many things cancelled or indefinitely delayed, an underlying current of bad things going on everywhere and no clear outcome that I can see at this point in time.

For the first time in my life I am seriously worried about my future, my family and friends and people of this planet; who are not part of the ‘Elite’, the 1% who are behind so much of what has gone on and is going on around us. If there is any real conspiracy theory going this year, I feel that we may well be slap bang in the middle of it; an era of predictions and scfi-reality coming to your town soon: ID chips, cashless banking, ‘Smart’ cities, mandatory vaccinations and more mind blowing tech we have yet to learn of.

Lockdown, confinement, isolation, whatever you prefer to call it, it’s imposed under law and is a limitation of our liberty and freedom, that has resulted in carrying papers, fines and imprisonment in some places if disobeyed. Rather too close to the fascism seen in WW2. With mainstream media owned and controlled by a handful of organisations, you can see how information can easily be edited and censored, influencing your thoughts and beliefs, with self-regulatory bodies funded by the very same ‘elite’. An old battle strategy of Divide and Conquer that we are in now, maybe longer than we realise. Social distancing, isolation, wearing of masks, instigation of street violence, racism and threats of terrorism are some ways we are being divided. Not forgetting vaccinations, that have been described by one very well know individual of the elite as, ‘ a cure for disease and to reduce population’. Why does that sound rather close to genocide to me? My life has been affected in ways I could never have thought possible, but taking into account what has happened and how certain aspects of life may never return to what we knew. I am totally phased by the thoughts that my transition may never be completed before I become too old to consider surgery. We already live in a vulnerable place because of who we are and can suffer accordingly, but this situation appears to be threatening my future, and maybe yours too.

There comes a point, when too many coincidences can only lead you to think truth is behind many stories breaking their way through, many being deleted rapidly for being that question what has been happening.

Three years ago, I became highly aware of something I may have imposed upon myself; reducing the possibilities of finding a relationship that I could be happy in and maybe even fall in love, truly fall in love! That made me quite sad, to a point that I had to put my feelings into a song and in my usual way of processing emotions by writing about them.

I now feel, that limitations have been imposed on my life by external forces, of a more threatening front and possibly a more damaging effect on the rest of my life. I live on my own and it is important that I take control situations that I am able to, allowing me to improve my life and interaction with others. Last year I made great steps in that direction that invigorated and energised me, giving a sense of belonging and acceptance by others in this town. A huge positive boost to my life!

That is will not be repeated this year; already so much has become illegal and will not take place. Our lives and society have been modified, with only the hope that life MAY return to some acceptable condition at some point. With terms such as the ‘New Normal’ which I hate with a passion, saturate all media, attempting to keep us in control and not resist the restrictions and limitations being placed on out liberty, thoughts and freedom.

I am not really sure how am I going to deal with this? I had an appointment earlier this month at a clinic in Paris for electrolysis, but was unable to keep it. Travel to Paris was impossible by train, tickets that would take me more than 100km were unavailable; it was unclear that if I were able to get to Paris, would I be arrested? I have since had a dialogue with the doctor who doesn’t have a possible appointment date for the foreseeable future, I was so upset and had to accept that it may not be possible now.

I have been waiting for two hospital appointments that were originally made over three months ago; both have been cancelled for a second time with new dates in July and uncertain if they will take place either. Has my Transition come to halt and the hands of the faceless elite?  I am trying to remain positive, because that is how I live my life, but feel I am being tested and being pushed to my limits now. I have never really been a religious person, so I find it somewhat peculiar when I find myself using expression such as, ‘God help us’ and ‘Pray to god it doesn’t come to that’.

I believe that I am more of a spiritual being and where my thoughts go to in moments such as this. Although, it feels as if my whole foundation of life and beliefs are being shaken at the roots and I need to react quickly and in an effective and positive way to protect them, myself and others. So, I write this in my usual way of sharing my thoughts, hoping that it may find those of a similar mind and values of life. 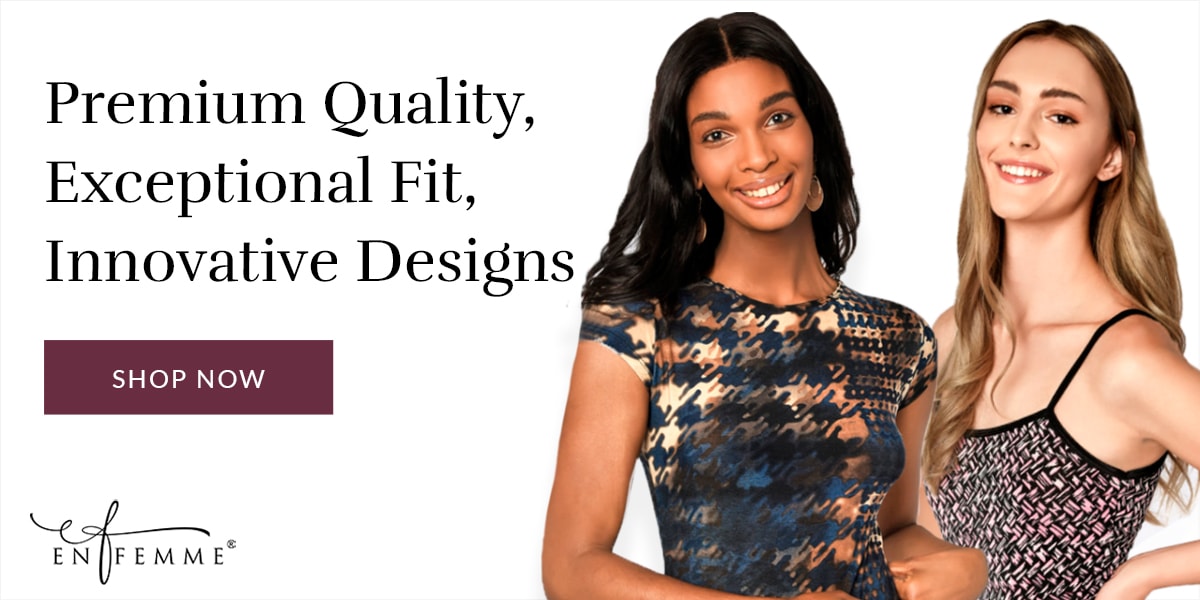 Sophie, how did you get inside my head? These are exactly my thoughts & I’m raising the same questions. I’ve come to the point where I believe that we just have to live our lives– to the fullest. The world is going to go the way it’s going whether we’re male or female. We might as well be happy with ourselves. Best wishes!