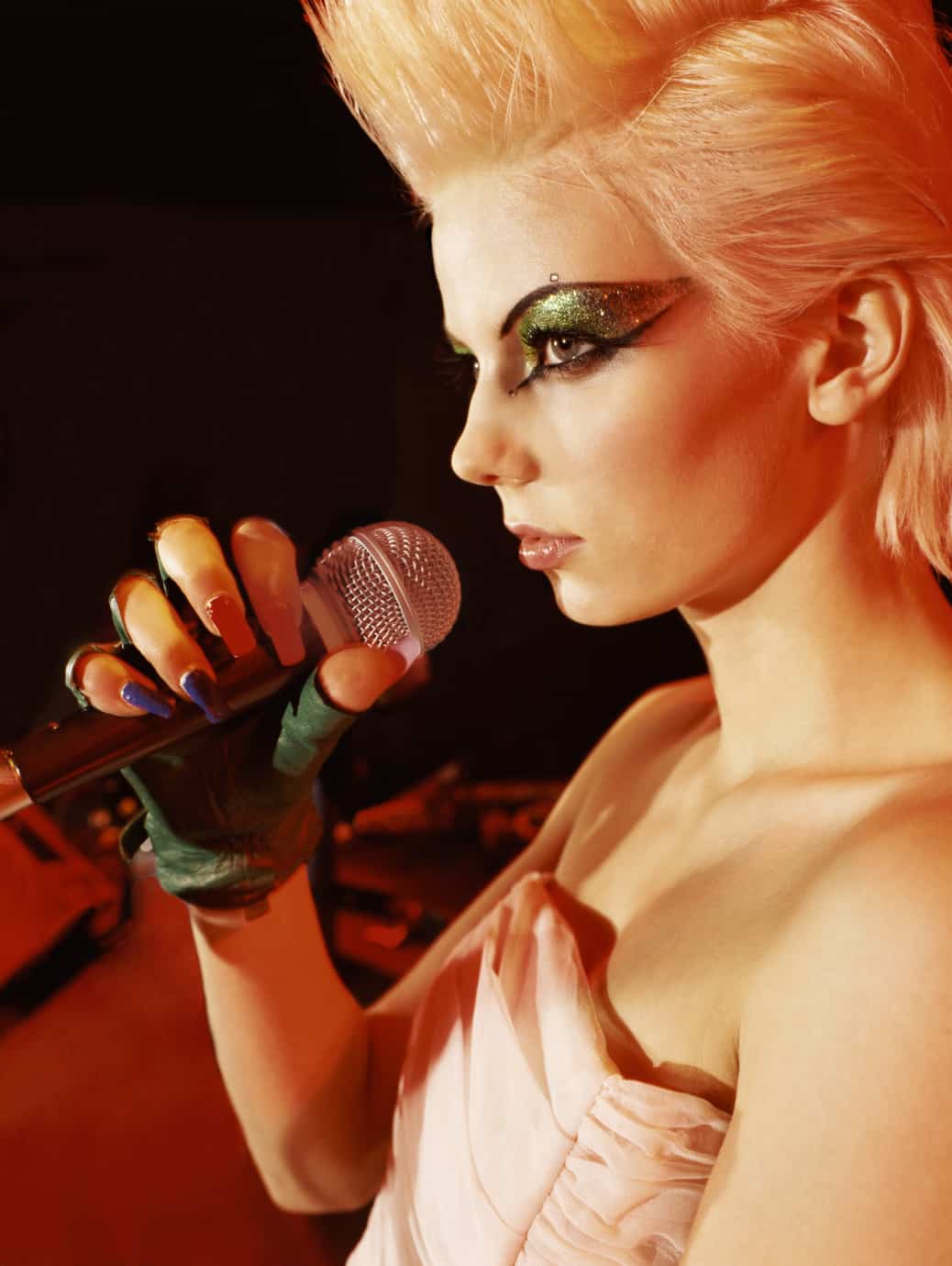 #2 – Films in the category of Trangender

Before Hedwig can marry a G.I. to escape East Berlin and flee to the West, there is a small legal requirement before the wedding can be take place.  He must undergo sexual reassignment surgery!

The film opens circa 1989, at a time when the fall of the Berlin wall changed the lives of many in Germany. The story begins by painting a picture of a difficult home life between Hedwig’s parents during a period of social unrest. Its style and technique verge upon the surreal, with creative use of texture, colour and lighting. Early scenes have a stark quality to them, enforcing the somber atmosphere of that period of Hedwig’s childhood. In spite of the gloom, he dances on his bed, seemingly oblivious to the world around him. An image of young Hedwig, with his head inside the oven due to a shortage of play space, leaves a strong and unusual image with you, hints of embers of a complicated life yet to be ignited later in life.

While the film can be quirky at times in its presentation and portrayal of the story, the humor and music are done well, capturing the punk phase of that era in America; in a way that will have you laughing and crying as the mood and emotions swing from one side to the other. Touring and performing in mediocre bars and cafes, Hedwig leaps about the stage singing his life story to an unsuspecting audience, against a backdrop of band life, a relationship with one of the group members and a less than average band manager.

John Cameron and Stephen Trask play their parts well and clearly as the authors, understand the story very well; the frustration of a botched operation, a cursed and trouble life that are processed through music and lyrics. Complications and confusion persist even within the band. All becomes clear as the story unwinds exposing the root to much of Hedwig’s problems.

Life for Hedwig never appears too simple at any stage. His encounter with the G.I. is quite sweet and almost dreamlike at points that will leave you smiling. Until the glaring image of the surgeon who resembles a mad scientist jolts you into the hard reality of Hedwig’s choice, decision and need to escape Berlin at all costs. Then fast forward to a mobile home in America where he is left to his own devices to create a new life. Music begins to play its part more when Hedwig forms a band, taking his life and emotions to the public at large. Insights to the personal side of Hedwig are spliced with performances of the band showing off their musical and vocal talents, as John Cameron Mitchell showcases a variety of wigs and costumes during the latter part of the story. Yitzhak, Hedwig’s boyfriend and played by Miriam Shor, has an almost hypnotic fascination with the wigs and Hedwig. I won’t tell you how it ends, just that it’s worth watching.

I had read reviews and info on the film before I watched it, but really wasn’t certain quite what to expect. I enjoyed it! This is not your average movie about transgender and presents the topic in a fun and touching way. Not only is it a reference to life in Berlin around the 90s, its tongue-in-cheek look at transgender life; depicting extremes that can exist in reality. Albeit, medical science and procedures have thankfully move on a great deal since the film was released in 2001. Nevertheless, 19 years later it still has relevance and stands the test of time of fairly well. Some of the acting is a little shaky at times, but nothing too bad. A well-deserved addition to the recommended films in this series of reviews

Wow, Sophie! Great review and just about dead on how I thought of the movie! Though, I could never have written it so eloquently! I really would love to see more reviews from you. Do you do this often?
Nikki

Thank you Nikki, this is my second review and have enjoyed writing both. I am following a theme that Michelle instigated, so there will be more to come

Hi Sophie, great job on reviewing the movie. It is an interesting tale and one that I will need to watch again.