Reply To: Will I still be accepted if…

I doubt if will have any difficulty here. We don’t discussion religion and politics outright, so it is sort of a Don’t Ask, Don’t Tell situation. However, I would suggest that you choose your words carefully as trans people have been targeted by the Republican Party and some may be particularly sensitive to that. We’ve also seen significant increases of violence directed towards trans people over the last several years; trans women of color in particular. Being a Black trans person, this is something that is clearly worrisome to me. However, the unhinged rhetoric regarding “Law and Order” doesn’t seem to apply as the perpetrators of crimes against trans people are rarely caught.

So yes, be aware of what you say and the potential impact for others. We don’t ask what people’s leanings are. On the other hand, respectful behavior is a requirement for all of us… 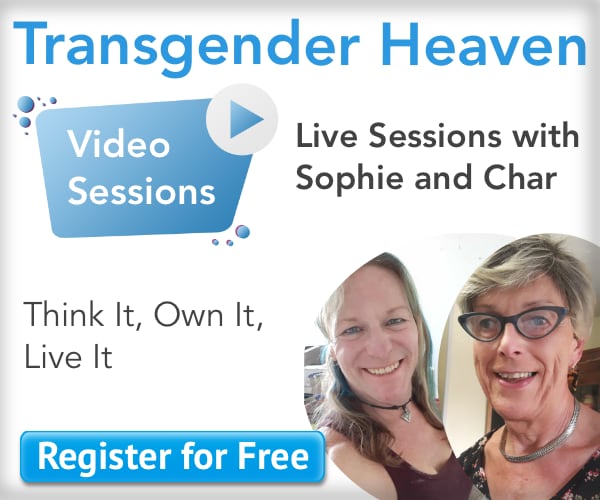