Reply To: Hello there everybody.

I was in the Navy of course. I lived in El Cajon, Chula Vista, San Pedro and Alameda all in a matter of 4 years. I think San Pedro was the best because after a hot day in the Long Beach Naval Shipyard it would be 70 degrees there. And it was a short 10 mile bike ride to get to the boardwalk in Redondo Beach and I could look upon all of the suntanned beauties on the beach and wish that was me.

Since the Navy, I also had a job as a contract IT engineer for the Immigration service and I went all over the state; Fresno, San Bernardino, San Francisco, Los Angeles and more.

I think the strangest city was Fresno. It seemed that the city and people could not decide if they were part of California or of the west. And San Bernardino was the saddest since the city was bankrupt.

I guess most of all I loved hiking in the mountains. So much to do in California, especially after growing up in boring Texas. 🙂 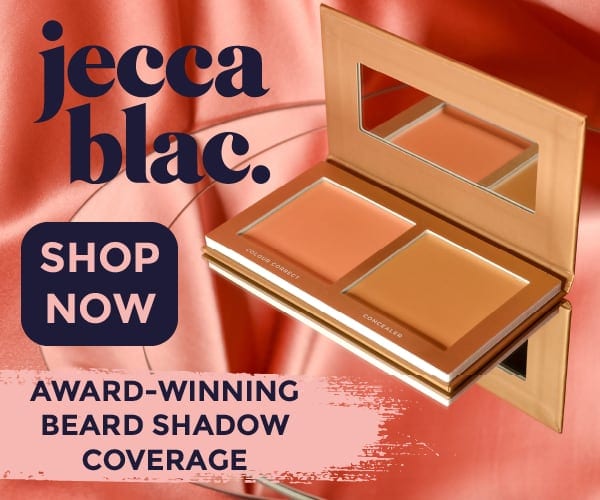