This issue has been a recurring one for me.  I always found it odd that I enjoyed meeting men for sex but never seeing them as “sexual” in public…until I started venturing out in public as Jemma.  Suddenly I was attracted to them and pleased when I got their attention.  Part of that is simply the joy of being recognized as a woman, no matter how transitory that might be.  Part of it is also because I now live almost exclusively as a woman in my head.

Recently I accepted an invitation to meet a man for sex and misunderstood the role he wished me to fulfill.  For the first time I left an encounter full of self-loathing and confusion.  It took me several days to sort out all the conflicting questions and panic.  I now believe that I will never again be able to be the “man” in any sexual or romantic situation.  I also believe that my attraction and appreciation of both women and men is fairly equal, though clearly being with men as Jemma it is far easier to be the woman I long to fully become.

Finally, I have realized that I would give up the possibility of ever having sex again to bring my external self in line with the woman buried inside me.  My need to be the woman I am is not based on sex.  In fact, sex was never the goal at all.  Identity is the goal.  Cherry pie is great with ice cream, but still fantastic alone.  It irritates that so many people in my life want to reduce me to a sexual category instead of an identity.  Ideally I see myself as a Pansexual-Transexual, but also see that I may eventually become an Asexual-Woman. 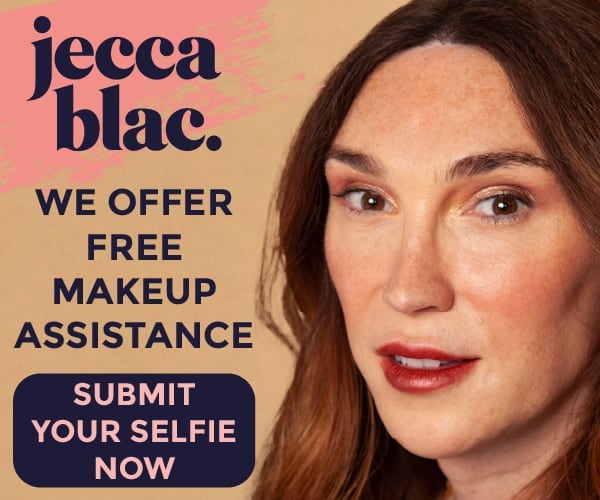 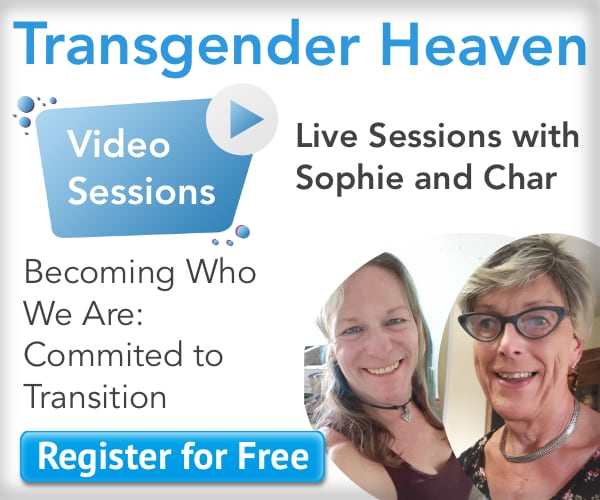