Reply To: Breast Augmentation By Implant for Beginners

Pain: From the information I have gathered, a few days of moderate pain is to be expected, requiring the use of prescription pain medications. Afterwards, OTC pain medications may be required. It is extremely important that you and your surgeon understand what your history is with pain medications, and what is planned for your pain and swelling after surgery. For example, certain narcotic pain medicines have little to no effect on me, while others do. Your surgeon needs to hear this, and more importantly ‘understand it’. Conversely, you will need to fully understand what medications the surgeon is planning to prescribe, when they should begin and end, and the dosages. And you both need to develop a mitigation plan in case pain, swelling, or inflammation gets too much to bear. Remember, this surgery occurred on you, not the surgeon, you are the patient, and you need to understand how to control that discussion and plan. After surgery is no time to start figuring out what to do.

<u>Comment 1</u>: as far as pain management.. if your surgeon offers exparel injections it is worth it 100%. I had next to no pain my entire recovery. Only ever took Tylenol and barely needed that. Also my surgeon advised me to avoid ibuprofen and only use Tylenol/acetaminophen both pre and post op. Not sure the reasoning behind that though.

<u>Comment 2</u>: So this really sucks! I was just posting on here last night about how great I was feeling, that I had been able to go back to work and all these positive things. So last night, after what I considered to be an incredible day and not going overboard, being careful, etc – I lay down to go to bed, and suddenly my chest muscles started to slowly constrict and have been clenched ever since. I took some Tylenol (1500mg) because I’ve been off Vicodin since day 3 and then was taking Toradol after until day 5, but am also off that now. Tylenol didn’t do anything, which I kind of expected because it’s not an NSAID, but my surgeon firmly instructed me to not take OTC NSAIDs until 2 weeks DPO. I tried slowly stretching my chest with a yoga block under my back, lay there for a good 15 mins, did some arm stretches. Nothing would help loosen me up, so I was up until 2am just staring at the ceiling. This morning, I said screw it – I don’t have any bruising and I don’t really think I’m going to have a hematoma so I took Motrin, still nothing.

…… I called my surgeon and told the patient coordinator what was happening, they were very resistant to prescribing me any sort of muscle relaxant and kept recommending more yoga. I got pretty annoyed because I see that muscle relaxants are a very common medication that many women take after BA, including from what I’ve seen here. Initially before my surgery, my doctor did not want to prescribe me narcotic pain meds either, which I expressed concerns about and I was really made to feel that I had to almost insist or complain to her in order to get prescribed 10 Vicodin pills for the first couple of days. I called them back again and said that while I truly admire their continuous holistic approach, I can’t handle the aching from being so constricted. So, I now have 10 Valium pills, but as a result had to leave work for the day as I cannot work on the inside of computers and their electrical components while on a controlled narcotic.

<u>Comment 3</u>: The first few days were as expected. It’s hard to get up and down without using your arms to push. Lots of pressure in the boobs, and just feeling tired/wore out after being under for surgery. The incisions were fine for me. I had some lipo in the underarm, side boob area as well, and that was where I was the most sore. I went off the pain meds on day three and were able to get by on just OTC pain meds. I am allergic to the suture glue it turns out, so that caused me to get some pretty awful blisters, and those were much worse to deal with than the incisions. And then as predicted I developed hives from the antibiotic. So if we discount those two issues, which were the worst, the surgery recovery was fine. I found that gently shaking the skin helped with the nerve tingles/zings that were annoying. I am now having them in my right boob, which I hope means some of the nerves are awaking there. I am fairly numb on that breast which is odd as it had the least of tissue removed. Guess you never know….. Again, I don’t regret having the work done, I just regret the money spent on it, if that makes sense….. 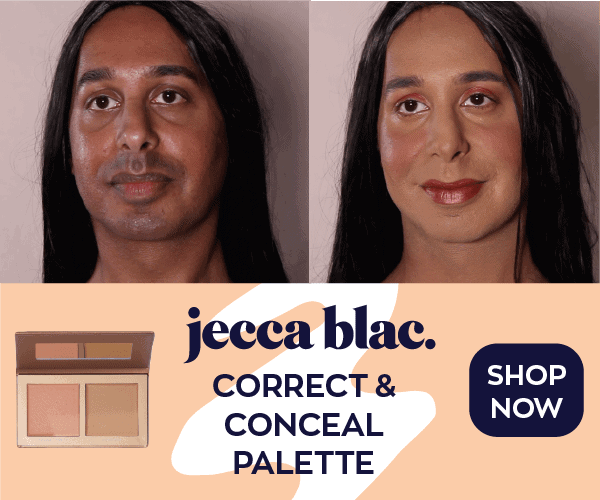