Coming to a place of self-acceptance? 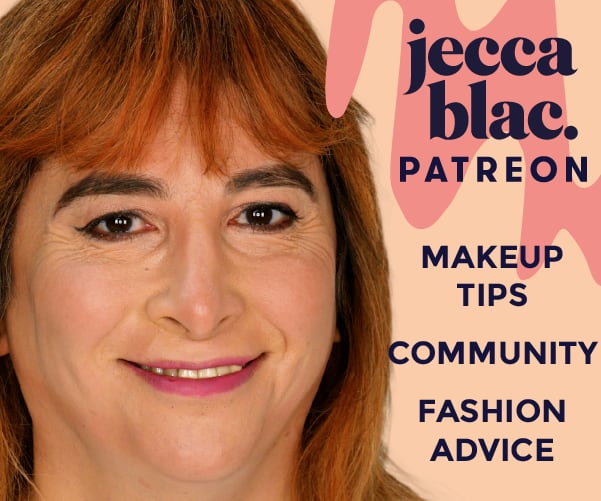