Hello from Chris all the beautiful people at Transgender Heaven! 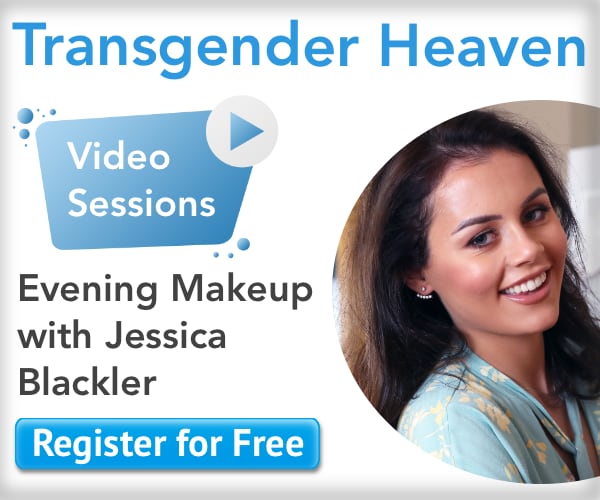