Trying Something A Bit Different… 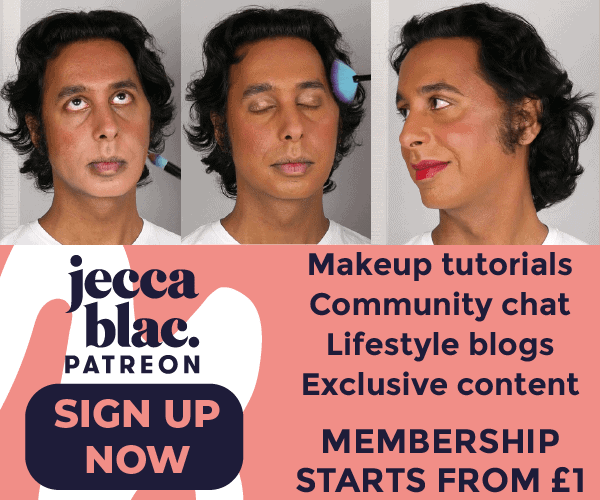