Home / Articles / Hope and Light / Highways of My Mind

Highways of My Mind 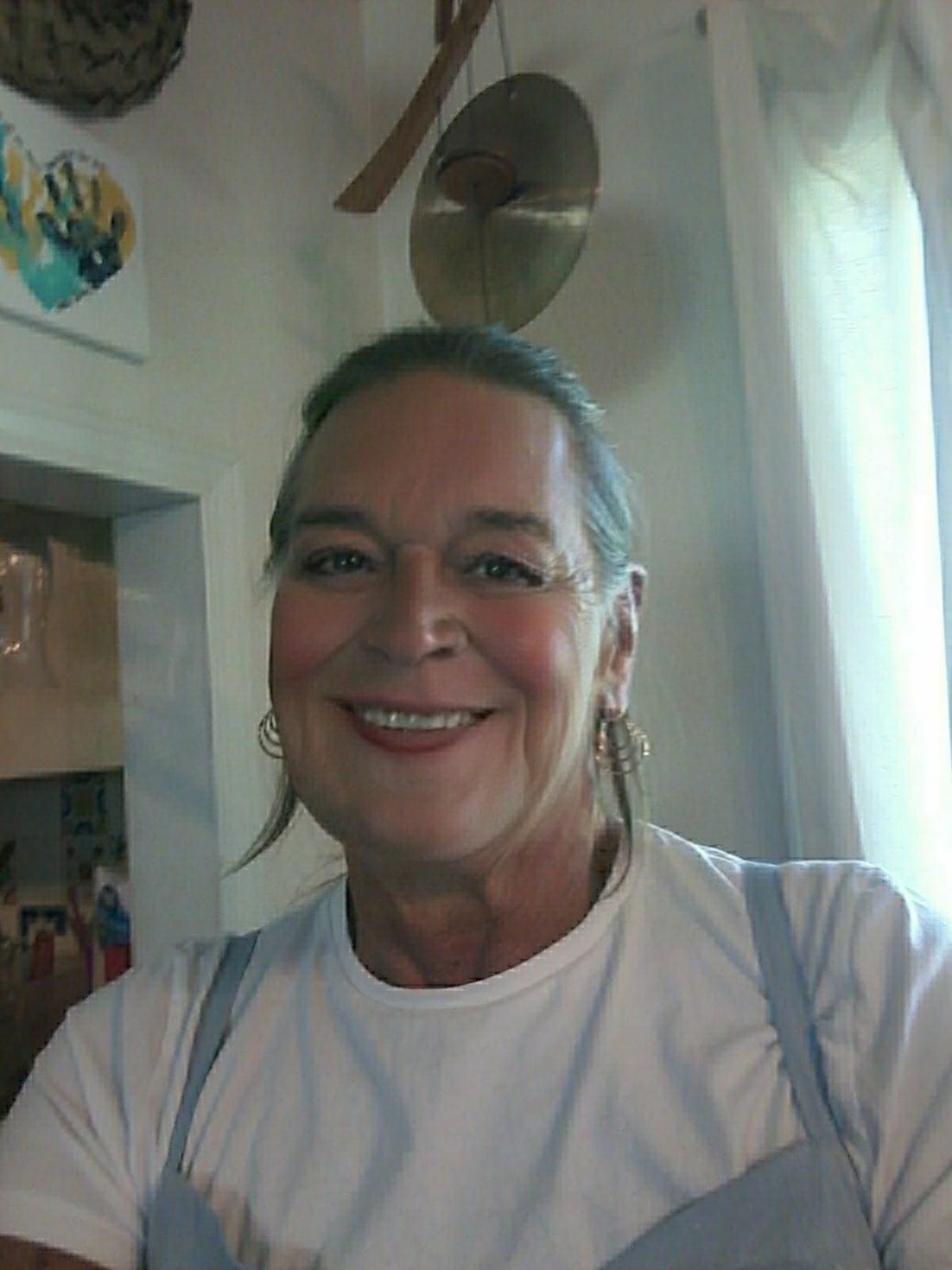 Hello again sisters and brothers. I wish you each peace, love, and excellent health in these difficult times. Some local history from the heart of “Indian Territory” in Oklahoma; some relevance for most of us.

Some 200 years ago, the US Army established Fort Smith, a little outpost on the Arkansas river in what is now Arkansas. A little town about 30 miles to the west, Marble City was established, along with multiple other little clusters of “settlers.” These little clusters formed a chain of settlements only a few miles apart, which were later used as resting places for pioneers traveling westward.

As the years passed, the Fort, Marble City, and the other settlements grew. Over time, a road was constructed that bypassed most of the little settlements. During the great Depression recovery, a primitive paved road was developed capable of supporting the growing automobile traffic. Many upgrades to the road occurred, shorting the travel time with each upgrade until the Interstate reduced travel time to under 30 minutes. I use the interstate to get back and forth to the Fort Smith area without a though. In fact, it seems odd to travel the old, paved road today, and I have to decide to do it on purpose.

In my point of view our brains are much the same as the tale of that road development from horse to Interstate. We are born with very few connections in our brains and each moment of our early lives amount to ongoing road construction, a developing of brain pathways that allow us to speak, think, act, interact, and grow from newborns into healthy, functional, and mature adults.  Like the interstate highway, I follow along on the major pathways unless I purposely pay attention.

We develop “interstates” in our brains that typically guide and dictate our actions, thoughts, feelings, choices, etc. And we do these things automatically, naturally using the most well-developed brain paths. The more these pathways are used the more strength they gain.  This is all good and fine, but there is a downside.

Some of those brain pathways develop into superhighways before we are capable to deciding whether that is the direction we want to travel. I’m referring to social conditioning. It affects our likes and dislikes, our values and morals, our sense of good and bad, and most importantly our sense of self.  Depending on the “contractors” (parents, family, teachers, friends, classmates, media, etc.) those pathways may be poorly constructed roads with self-limitation. A road from  growing up in an abusive home that stifles our sense of worth and esteem; a road that leads to the belief that we are unable to reach some goal because it is beyond our reach or capability; a road that leads to the belief that being of misplaced gender is inherently bad, flawed, or evil.

For years, I suffered from the illusion that my gender identity was somehow bad, despicable, less than healthy, less than human. This very concept of major brain pathways, unchecked and lacking a “fact-check” mechanism led me ignorantly toward sixty-plus years of secrecy, hiding, self-rejection and dysphoria.  It took an incredible portion of my life to understand that those actions and beliefs WERE NOT MINE!  They were implanted by my upbringing and where they remained unquestioned for all those years. They had been implanted by good hearted, well-meaning people, who didn’t intentionally mean me harm.

The stark truth is that I can chose the roadway I wish to travel and when I wish to travel it. I can take the interstate, or I can take an alternative route. I find that the alternative routes are more fun, more scenic, more fulfilling, more in line with who I am.  Okay, I admit it, it takes some work to do this. I have to pay attention to where I’m going. I have to decide with purpose instead of automatically following the herd. I have to monitor my speed more, and sometimes, I end up taking a wrong turn and get lost. But that’s okay with me.

A simple example of what I mean and something you can try for yourself. We take the same route to the store without really thinking about it; try going a different way. Sure, it might take longer, but you’ll have to think about it as you do it. It will likely feel awkward taking an alternate route, but you will get to where you’re going! Do it several times in a row and this different way will become natural and normal.

This is an idea known as Mindfulness. It used to be called Positive Thinking, Affirmations, Bio Feedback, or Faulty Thought Correction.  All the same basic idea—thinking about what you are doing, saying, thinking, or feeling, and then choosing the way you want to be and following through. We have that choice. We are not captives to our thoughts, emotions, and habits if we are mindful. We can choose to feel relaxed instead of being angry all the time. We can choose to see ourselves as beautiful, talented, and deserving—as in being a good and valuable person or we can automatically speed along on that modern interstate without thought.

Being mindful and choosing your life path takes some time. It takes some effort, some determination, some practice, patience, and confidence that it can be done. It might take help from a counselor, significant other, or close friend, but you can decide on the way to live your life. Think about it! You are reading this article, you are a part of our community, and you already have what it takes to do this!

So, please pay attention to yourself and the direction your inner pathways are leading you. If they interfere with your contentment and self-acceptance, then get off the highway and find another road. It might take you a little longer, but maybe not. We can stay on that same old superhighway or we can venture off on our own. It’s your choice!

I hope these ideas have some kind of meaning for you.

I love you all and I’m proud to be here along with you!