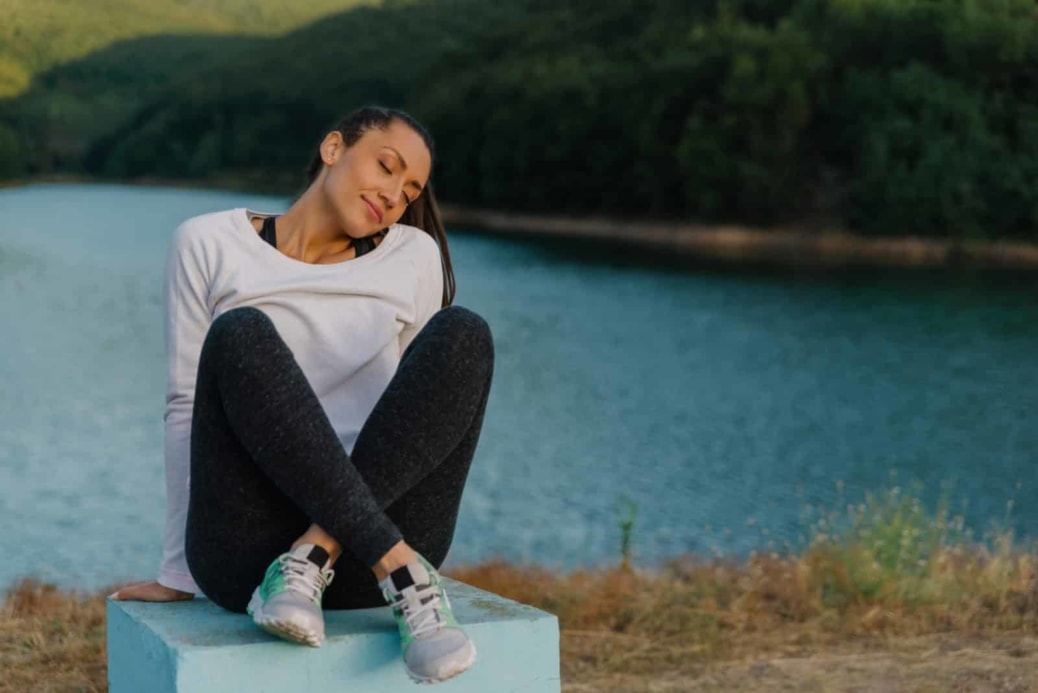 Monday March 26th marks a seminal day in my gender journey. For a brief moment the meaning of it overcomes my nerves as I’m wheeled into the operating theater. As the anesthetic begins to take hold I ponder briefly the pain and heart ache it has taken to get this far.

The emotional turmoil fades further into the distance as the memory of my recent physical trauma assaults me. I am still bruised and swollen for my penultimate surgery. The narcotics cover up that memory like a mother gently tucking her child in for the night and I close my eyes for the final time. My last transgender surgery.

I had planned my first surgery for more than a year. Hoping to begin my journey with gender reassignment surgery and erase the cacophony of physical incoherance with my opening gambit. Yet I ran headlong into the establishment gatekeepers who demand an adequate compensation in time and resources. My first planned surgery was ten months after I went full time, and my therapist deemed my full time experience insufficient.

Never mind the fact that I had sacrificed my marriage, lost many friends and told all my colleagues at work. Never mind that I had already made life altering decisions that could never be undone. My experience did not meet the ”standards of care”. I would not be allowed to have my gender reassignment surgery ”early”. (The WPATH standards of care were recently changed to no longer require a year of real life experience).

I was outraged, but directed my anger to scheduling another surgery even earlier. I scheduled a number of procedures for nine months after going full time. It still amuses me that I can rearrange every part of my body – except one- without needing permission.

My first series of procedures were with Dr. Mark Zukowski in Chicago. I spent 13 hours under anesthetic to complete facial feminization, feminine body sculpting and a Brazilian butt lift. I’ll share more of my experience in an upcoming post. Suffice to say I am very happy with the results, but hindsight being devoid of visionary defects, I would not do all three procedures at once if I had a do-over.

My second surgery was gender reassignment surgery with Dr. Toby Meltzer in Scottsdale Arizona. Specifically I had a vaginoplasty. Dr. Meltzer performs reassignment surgery in two phases, the second one being labiaplasty. I had this done just under twelve months after going full time. I had waited long enough to placate the gatekeepers.

As with my first transgender surgery, I had planned this many months in advance. Even to the point of taking five months off work so that I could complete the two most invasive surgeries in one go before returning.

At the time of booking my vaginoplasty I didn’t realize that I needed to wait three months before having a labiapasty. This is done so that there can be enough blood flow to the area to make it safe to operate.

Unfortunately the earliest surgery date was four months out, so I returned to work knowing that my surgeries were not yet complete and that there was still more pain and time off to come. I’ll share more details of my labiaplasty in an upcoming post. As I sit here I can still feel the week old pain throbbing down below.

Up until a week ago I had hoped my breasts would naturally grow to a size large enough that I would be satisfied and not need yet one more surgery. Almost 18 months after starting hormones my breasts were still barely visible (okay, an A cup – but that won’t turn a man’s head…), and a particular incident with a boyfriend made up my mind.

I was going to get breast implants. I wouldn’t be happy with my body unless I did. I didn’t decide to do it for him, but after months wrestling with the decision he gave me the final insight which pushed me over the edge. He told me that he had noticed how obsessed I was with the size of my breasts and how it was unusual for a woman to wear padded bras all the time. This was in the context of a larger discussion I’m not quite ready to share yet.

The day of my labiaplasty I hopefully asked the doctor if he could do my breasts while I was under. As it turns out I had to wait a week, but that worked out well with my schedule.

Now I’m in pain and finding it difficult to move, but I’m pleased that my string of transgender surgeries has come to end an. It was an ordeal I wouldn’t wish on anyone, but I cannot imagine not going through it. I feel free, with my body matching my soul as completely as I could ever have dreamed.

The pain will fade, and the memories of my struggle become distant as I don my future life. I feel as blessed as a transgender woman can be.

I’m passionate about creating a safe space for everyone in the transgender community to find laughter and friendship on their journey. I completed my physical transition in 2011 and through it I lost everything, and gained everything. I am blessed that I was forced to gaze inward and embark on the journey to discover and live my authentic self. My deepest wish is that all who wander here may find peace, happiness and freedom.

Thank you for sharing your story.

Awesome and inspiring show of faith in self, go girl. Gives so much hope to others.

Thank you for sharing your experiences.

Thank you for sharing the information and l hope all the pain have gone away.
You have answered a number of questions l had regarding my journey.
Thank you again and I wish you well for the future.
Kelly

You are an inspiration Vanessa and for those of us that want to be in your place an honest warning of the difficulties.

Wonderful story Vanessa. So inspirational and positive. I wish you the best in your life journey!

I juat celebrated my 15th new birthday living a good life without much events in my life. Ginnie

I have gone back and forth about SRS. I have decided, which I am sure is because I’m becoming more and more femme, that i am going to have SRS when i can afford it. Thanks so much for your inspirational story

A pleasure dear, good luck with your surgery! I highly recommend researching good surgeons and hearing feedback from the community on their work as well.

Wonderful article. Written from your heart and experiances.
Thank you Vanessa for sharing with us.
-Terri Anne

You are such an inspiration Vanessa. Even though my journey is in its infancy ,one thing you wrote about stuck with me. I vividly remember at an early age like you,dreaming ,hoping that the space men or aliens would come get me at night and turn me into a girl.drop me back in my bed in my new body. Crazy isnt it. Took my therapist 5 minutes to diagnose me when i told him that story. Finally gonna make it happen.

Wow, quite a similar story! Glad you found a therapist who understood how deep this desire went and was able to respond quickly. Good luck in your journey dear!

Congratulations on your successful operations! Though it took longer than your projected timeframe, it was good not to rush to the next procedure, particularly the vaginoplasty to labiaplasty one, in order for your body to acclimate itself to the changes and let it heal before going into the next one. That in itself is proof that your doctors have your best interests at heart, even if they may sound like they’re contradicting your demands. Anyways, I hope you are doing well!

I'm only just starting out on my Journey, got my first appointment with the London NHS GIC in May. But I think ill most probably go private.

Conrats, Vanessa. I'm so happy for you.

Side note: As a GG, I wear pushups all day, every day, and I have since I started developing. Women are just as obsessed with their breasts as men are (if not more so).

Congrats on getting through it. Good luck with your recovery. Lucy x

I admire your courage and determination. Thanks for sharing. Wishing you the best. xoxox Isa

Thanks sweetie. It took a while to get to this point, but I'm glad I made it 🙂

Thank you, I am also recovering in pain after ffs and this has helped. Wishing you a speedy recovery all my love Amber xxxx

Congrats Amber! FFS was the most difficult for me, healing blessings dear!