Learning I was transgender 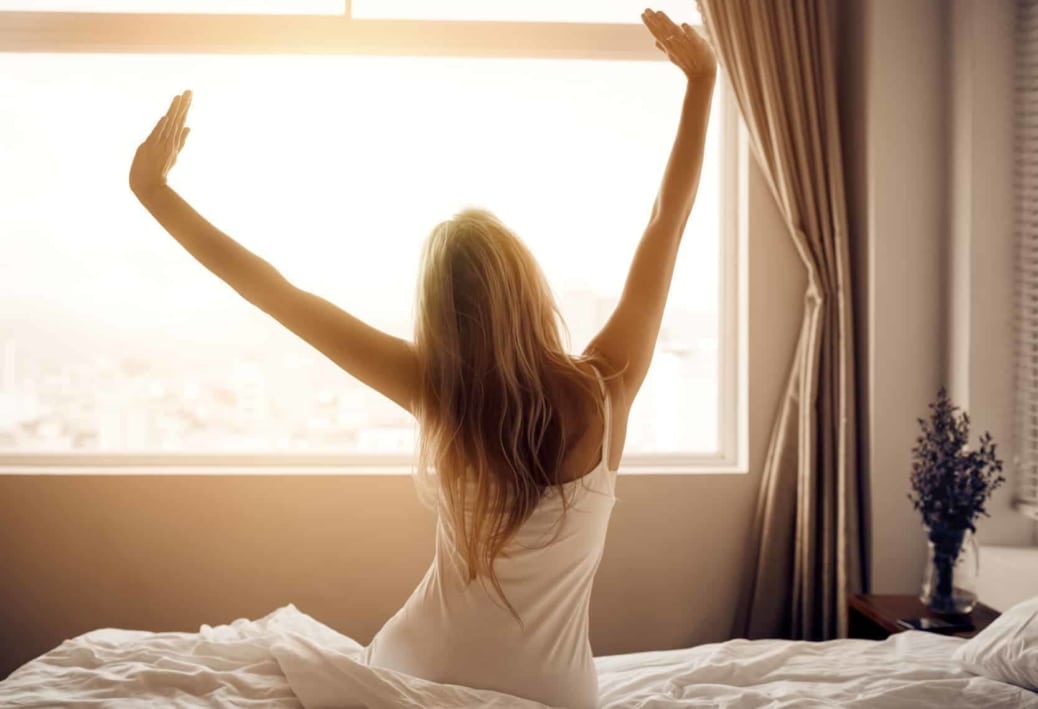 When I started my last year of primary school at the age of 11, I began to distance myself from doing the typical male things you do at that age. Instead, I went to my female friend’s places and did girly things like playing with underwear, clothing, makeup, and doing our hair— such things girls would do. I would have made a very good looking young lady, and that has always stayed with me.

They had clothing items I wanted to wear when I was in my room and wanted to dress up as female. I did for quite a few years and then the urges faded away for a while. When I turned 16 and started my first job, the feelings started up again. I needed to dress like a woman, the feelings were strong. I had new female friends, was doing girly things again, and enjoyed it more than ever before, but after a few years, I was let go from my job.

Now I’m back to being my normal self. I’m 19 years old looking and looking for another job. I’ve been in and out of different jobs, but still have the feeling of wanting to be a woman. I have to hide my feelings as there are medical problems with in the family, and it isn’t a great time to come out that I’m transgender female. I’ve had to really put my feelings aside, which is very hard to do. It will have to be like this for a few more years.

Now I’m 23 and have been on FB for awhile. A lady started to talk to me and one thing led to another. I married her, and we’ve been married for 9 years. I love her, but earlier this year I started to get the female feeling back. What am I going to do now? I thought about it, and decided to speak to my wife about being transgender. I wanted to know what she thought about it. If people are transgender and are happy, then it’s up to them be who they are.

I came out and told her that I feel I am transgender. She went quiet, but after a bit, she said that’s fine. I still love you for who you are and will support you every step of the way. I pulled out the few bits of female clothing I had. She said that if I’m going to transition then I’d need more. We started to look online for information on being transgender and transitioning. It took her by surprise, but she still said she’d support me. We’ll start by getting some clothing, some makeup, and other thing I will need to have to begin living as a female.

It was hard on her at first, but she could see how happy I was dressed as female. She notices that I get depressed when I get undressed. After a few months, she asked what about going out in public. I was happy and said, “Yeah, maybe one day.” We went out for a couple of hours two weeks ago. It felt really good. I wanted to shout out from the rooftop that I’m am transgender female.

We’ve done it more times, going shopping for food; it was the best day. Now I look forward to waking up every morning as my new female self. I’ve still got one more thing left to do before I can be 100% happy. I need to tell my family that I’m transgender. I’ve written them a letter, but it’s hard to know when to give it to them. This is where I’m currently at, and I hope my story helps you.

I’m happy for you. At least you are able to talk to your wife and get her support. I could never hope for your success. Continue to be yourself and I think you will have a certain inner peace

Thank you for your story Rahcel, I am so please you have a Irving
And supportive wife by your side, to be the woman you are meant
To be treasure her . Hugs to you both Tammy xx

I’d live it up. I have a friend at a church I visit now and then who is biologically male and lives as female and her wife is totally cool, even shares clothing. Oh yeah, just a suggestion, get a bra and attach boobs in it permanently. Keeps them from shifting around and needing adjustment.

Love your story Rachel. So similar to mine except that I am so much older. What a wonderful experience it is to have an accepting and loving partner, as you explore your path to being “You”. I hope you continue to find the joy of being your authentic self, and being accepted by everyone in your family.

Lovely story if only everyone was like your wife this world be so much better off . Thank you for sharing

Hi Rachel…..thank you for the absolutely charming story about yourself. May God bless the both of you. Happiness and understanding each other….you are truly blessed.

Thank you for sharing your story with us Rachel, It sounds like you have an amazing partner and I wish you both the best moving forward.
May all of your dreams unfold and i’m very happy for you that you have the courage to be your true self.
Always here for a chat if you need to.
Hugs Cami.

Congratulations on finding the real you Rachel!!