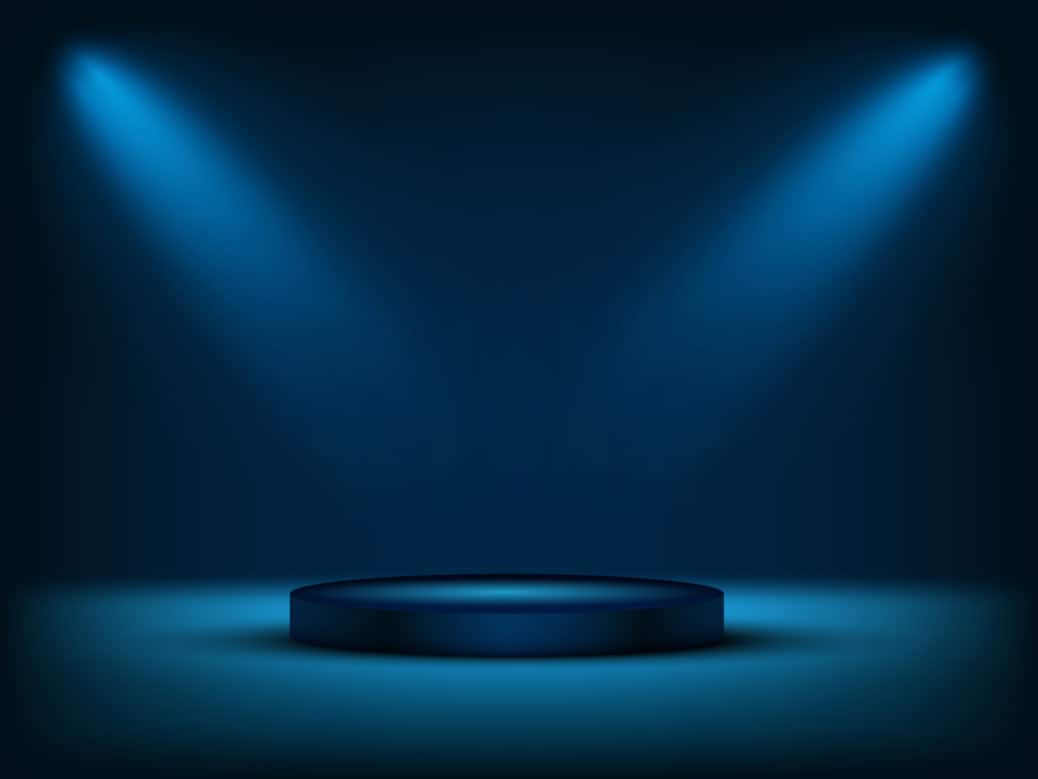 Imagine entering a room full of strangers. It doesn’t matter which, perhaps it’s your school, your workplace or maybe a Pride Festival. What may cross your mind is coming up with an ice breaker and mentally preparing your elevator speech about yourself. Most people are anxious about public speaking. In none of the Toastmasters groups or Communications classes I’ve attended did they ever suggest that taking a bath, fully nude, was a possible icebreaker. Bea Cordelia expresses her immense bravery as her play begins with the audience walking in on her taking a bubble bath.

Romantic songs play in the background. The stage is softly lit and the scene is Bea’s bathroom. She’s getting ready for her first date since she transitioned six months ago. Noting that the audience has joined her, Bea begins the play by speaking directly to us. She lets us know that she’ll be addressing us as “you all” or “everyone” and explains that she doesn’t agree that calling anybody but a man a “guy” is appropriate. She tells us her hopes, fears and dreams about her “little Spanish boy” whom she met at a college house party recently. In the background is hung a film screen that seems to be showing unprofessional video clips of people and places of whom she’s talking about. Her play is brazened by the brusque honesty that Bea belays to us about her past, her body, her pretenses and her hopes for herself.

As Bea tells us about her past, as a gay man, she gets out of the tub. She’s completely wet, naked and revealed as a pre-op trans woman with natural breasts. It was a nonplussed way she had. She toweled off as she spoke to us of how she came to realize who and what she was. I’m not taken aback by nudity but I did notice a nearly uncomfortable, but respectful, hush had fallen on the nearly entirely seemingly cisgender crowd. Bea’s revelations were nothing new yet it was how she portrayed them that was so unique. Music, film and the unconventional reality of being with her in her bathroom while she prepared for a date was interesting.

It touched my heart at several points. I found her story not very different from my own and many others I’ve heard since finding support in trans circles. The intimacy of a stage play at the Fringe, with the various film and music added into her monologue, made it personal. Bea explained the relevance of her experiences backdropped by significant cultural factors like transphobia and how the law helped or not. At times she recited poetry and at others she sang. When she sang, she used her hair brush as a microphone which started a memory told in film on the screen. She told us the highlights of her life and how she survived it so far. Witnessing the sheer determination to experience her dreams of being herself whilst being accepted for being herself whilst culminating a massive reserve of hope was the part of this play, I cherished.

I highly recommend this play. I loved it! I brought my cisgender girlfriend along and she loved it, too. What I’ve had trouble relating to her about my experiences this play helped bridge the gap. Understanding, knowledge and the intimacy achieved in Bea’s play helped my friend realize that my story is legitimate and made her a better ally. I had a chance to speak with Bea after the show and bought her book of poetry.

Bea Cordelia is an award-winning, Chicago-bred, internationally slandered writer, filmmaker, performance artist, actor, director, producer, educator, and activist whose work uplifts and re-imagines the narratives of transgender people. In June 2018 she released her lauded web series, “The T”, with co-creator Daniel Kyri for which they won a Streamy Award for Best Indie Series. Currently she’s writing a full-length book, a memoir about her life as a trans woman during the Trump years and is represented by Circle of Confusion and Paonessa Talent Agency. See more of Bea’s work at: www.beacordelia.com.

Dasia Awesome as usual woman. if this play comes my way I will most definitely see it. As my date approaches for surgery and I see myself in my mirror periodically, I now see an individual blessed to be here on earth at this important time with awesome people like yourself Dasia. I some how feel the need now to assist other girls and join the fight instead of cheering on the sidelines like most. History tells us our little battles in this war will in fact wear down the masses before our victory. Sadly, I also realize it will… Read more »

After Chasing Blue, in the parking lot, came walking a couple that saw it, too. I took them for a straight or bi+ cisgender couple. It was winter so I was all bulked out in my coat and was wearing my Sorels, which I was mildly self conscious of all winter because they were mens boots. Pretty grey and black slender men boots but still. They were staring at me and my cis girlfriend as I smoked. It was odd. Like I was a zoo animal. Tia, THAT, is why I’m glad you and others have my back and that’s… Read more »

Dasia, another awesome review! Thank you, I always find your writing enjoyable and informative. I have since reading the article checked out Cordelia’s site and even watched a video on youtube. I would not have known about her if you had not written this article.

Thank you, Michelle! I’m glad you enjoyed my review but am super happy to hear you looked up http://www.beacordelia.com! Bea is an inspiration to me. The MN Fringe invited me to see Chasing Blue and comped my friend and I the ticket. They’d like to see me write a play for them for 2020. So when Bea handed me her mic/hairbrush I thought they must have got her involved to recruit me. Bea and her friends made a TV show, The T, what better person could I have met?!

Wow you brought this play to life…great description and I could actually picture what you described in my minds eye, and I can tell it really resonated. It sounds very interesting and thank you for a very well written review!

Awe, THANKS, Tiffany! I’ve always been good with words. It’s my pleasure to review awesome media so y’all can discover the finer side of our community.