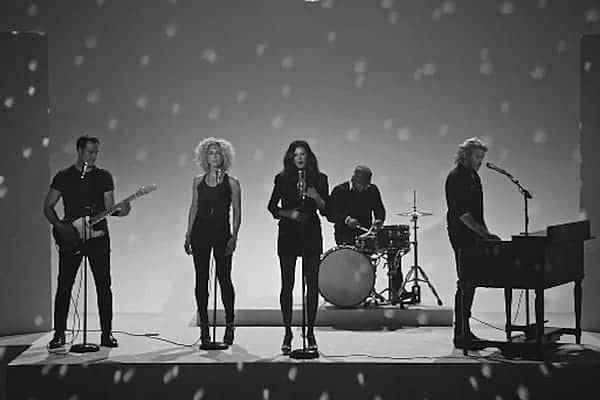 I have been a fan of Little Big Town for a long time. I describe this band to my friends, who don’t listen to country music, as sounding like “ABBA with twang.” In 2015, they released a very popular and controversial song. Girl Crush is a song about woman who is jealous of another woman. She wishes that she can look like her and maybe she would have a chance at the guy that the other woman is dating.

Why was this song controversial? Some people thought it was about a woman being infatuated with another woman.  They discovered it was a manufactured controversy.  Most people knew what the song was about, despite the provocative song title.  Karen Fairchild, who sang lead on this song, responded to the controversy, “That’s just shocking to me, the close-mindedness of that, when that’s just not what the song was about.  But what if it were? It’s just a greater issue of listening to a song for what it is.”

Little Big Town is a country music group which has a four-member gender ratio like the classic 70’s pop group ABBA.  The band consists of Karen Fairchild, Kimberly Schlapman, Phillip Sweet, and Jimi Westbrook.  I became a fan of them when I heard “Good as Gone.” That song is a rollicking kiss-off of a break up song.  Girl Crush was really different for them.  It has a classic 60’s pop feel to it.  It made sense to have the music video filmed in black and white.  This song really hits home with me.  I can’t tell how often I see an attractive woman.  My heart yearns to know her better.  Yet, another part of me feels guilty, because I am so jealous of how she looks.

So, this song is not about being a lesbian or being transgender, but…I can’t help but listen to this song and be reminded of how I look at another woman and wished I had what she had. Wishing that I had her hair, lips, breasts, hips… Feeling ugly comparing yourself to another woman is not something that only happens to transgender women. It’s universal with all women. Feeling confident in your looks is always a constant struggle. We all have things about ourselves that we feel insecure about. Our insecurities are related to being born in a body that doesn’t reflect who we are. So, being around other women, especially really beautiful women can cause dysphoria.

What can we do? As someone who was born with a facial birth defect, there are no easy answers. It is simply perseverance. Focus more on being a good person. Rather than, being a good-looking person. Of course, we all want to look beautiful. The secret ingredient of being beautiful isn’t anything on the outside. It’s confidence. Accepting yourself as who you are is something that sounds easy. It’s not. Some people can go through their whole lives without being able to do that. The way to do it is to forgive yourself, love yourself, take care of yourself, and have faith that other people will see the beautiful woman that you are. 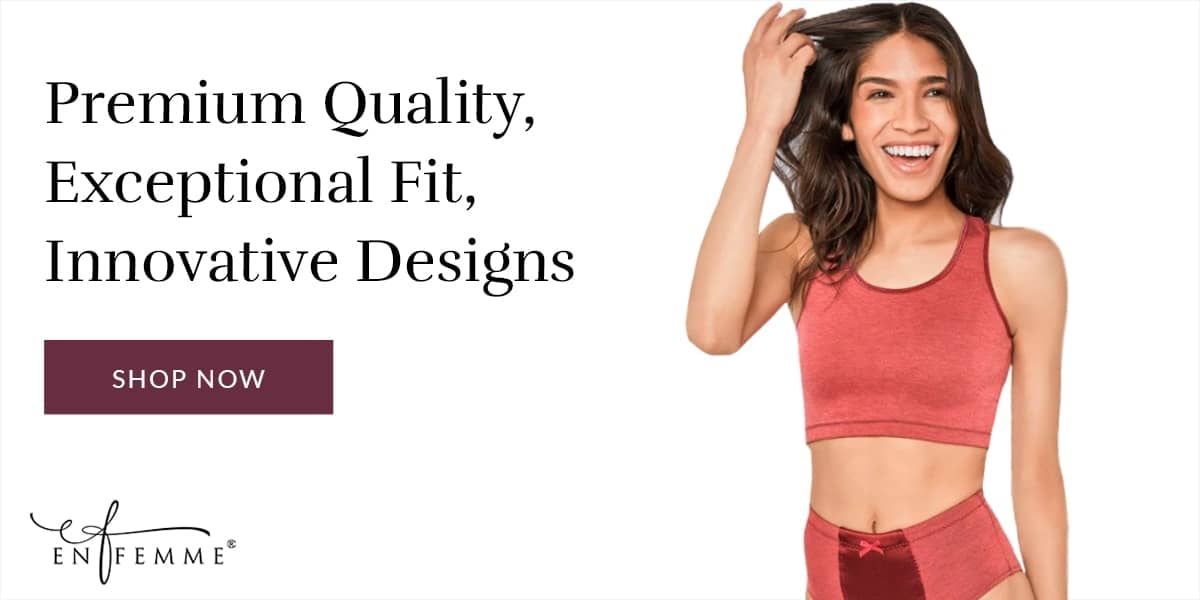 You had me at “ABBA with a Twang”. Seriously, when you listen to a song and you find inspiration or insight or just plain connect with is a very powerful thing. Thank you for introducing me to the song and the band. Hugs, Michelle