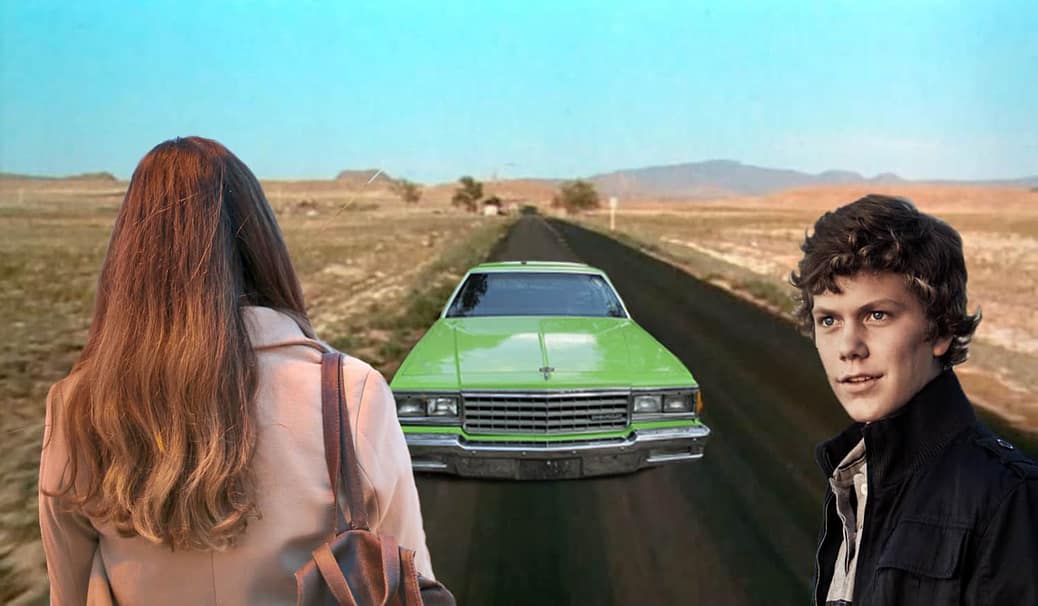 #3 – Films in the category of Transgender

Bree, a pre-op transgender woman learns that she fathered a son, now a teenage runaway hustling on the streets of New York. She flies to New York to release him from jail and together they set off on an unexpected road trip to her modest home in Los Angeles.

A story about Stanley aka Bree, who is in advanced stages of transition and just days away from surgery. She receives a phone call that has a swift impact on her plans when she learns that she has a son from a brief encounter earlier in life. Her child Toby, a hustling drug taker and sometimes prostitute and locked up in a New York jail; his mother having committed suicide, and with nobody to contact he calls his father Stanley (Bree) for help. Bree’s first instinct is to conceal her true identity and refuse to deal with the situation, due to her imminent operation. However, her psychotherapist thinks differently and tells Bree that she needs to deal with her son or forget surgery. Something that Bree cannot ignore and books a flight to New York.

Bree’s character is prim and proper, concerned with the qualities of etiquette, grammer and respect in people. Dressed in a pink skirted suit with a matching wide brimmed hat, bag and shoes, Bree depicts a fairly conservative average woman of the time, perhaps a little old fashioned in more than dress sense. Felicity Huffman adds a great deal to the character and film, not just as transgender Bree, but throughout the film, holding it together in weak points with her excellent and award-winning portrayal. A role I am not sure, is performed by another woman in a film? The story finds its way towards being a road movie, revolving around a green station wagon that she acquires in New York for her return trip to Los Angeles with Toby, who seeks a career as a porn star in guess where – LA!

Bree conceals the truth about herself and that Toby is her son, pretending to be a church missionary worker who is simply doing her duty. Resigning herself that she has no option other than to take Toby with her, albeit, she plans to dump him off to his grandma on the way and fails. Their trip lags a bit here and there, breaking up the long journey with stop overs and meetings with a variety of characters, dealing with some of moody teenager Toby’s unsavoury habits along the way a they head towards LA.

Inadvertently during a very brief stop along the way, Toby becomes aware that Bree is transgender, something that brings a little humor and bonding between the two in what is generally a drawn out road trip. Until circumstances force Bree to head to her parents’ house, where after an initial rebuff she is allowed entrance to the house, meeting her bubbly sister Sydney and parents.

This later section of the film breathes some much need life into the storyline. Bree’s parents, Margret (Fionnula Flanagan) and Murry (Bert Young) hold no great surprises but depict an overpowering mother and father who just wants a quiet life, sister Sydney (Carrie Preston) brings some sanity to the family with a bubbly personality and a shared understanding of their mother. Toby’s presence is a little overwhelming to his grandparents as the unknown grandson and is subsequently invited to stay and make a life with them.  Bree and Toby say their goodbyes, leaving to finish the last leg of their trip to LA and the home of Bree. Upon their arrival, Toby’s ambition to be porn star and draws him quickly away to a build an independent life, leaving Bree to undergo surgery. The story ends on a positive note with Toby making an unannounced visit, which although a little prickly from the moment Bree opens the door, it allows us the observe what appears to be the beginning of a better relationship, as they sit on the sofa drinking a beer together.

For me, this is not so much road movie, or one where you learn about transition or transgender in depth; it plays quite safe by avoiding the truly complex aspects of transgender. It focuses on Bree, her surgery and the development of an unexpected relationship with her newly discovered son. Felicity Huffman delivers a great performance, where at times you are lulled into believing that she as a man in transition. She displays an awkwardness in scenes interacting with people; more so when she visits a group of trans friends with Toby and who are more extrovert than her, embarrassing Bree who is continues to hide her truth from Toby. I watched the whole film and found it a sensitive and touching story at times that made me emotional as points. While it has been described as a ‘Road Movie’ I don’t feel that was the main intention of Duncan Tucker. I see the section where they are together, and on the road, as dealing with the relationship and secrecy between Bree and Toby. How the interaction with people along the way show the two main characters, from vastly different backgrounds dealing with both their newly discovered positions in life, finding themselves to be bonded by blood as parent and child.

Ugh! I hated that movie. I resented Felicity Huffman for playing that role and felt like it was very stereotypical. I wish they had picked an actual trans woman to play that role, but it was 2005 and Hollywood’s changed a lot in just 15 years. Maybe one day they’ll remake it and cast someone worthy of the role.

Hi Claire, Thank you for you view on the film and just so you know, I am ok with your comment too. Bearing in mind the films I have written about so far, are from the early part of this century, I try to write them in a way that simply respects the simple fact that the films have been produced overing the Transgender topic. While it may not be the best film for anyone Transgender is a factor, but I believe the film was made for a wider audience. Many people still do not understand our community in the… Read more »

I get that. I think a big issue I have with Transamerica is the way the therapist withholds treatment for not doing what she thinks should be done (my own therapist said he has an issue with this part of the movie). But the bigger issue is how Felicity Huffman portrays trans women as hyper-feminine and performative, as if trans women are constantly “faking it.” There aren’t a lot of trans movies out there. The few that I’ve enjoyed include The Danish Girl, Different for Girls, Carla, Gender Revolution, and Trans Military. The last two are documentaries, but pretty good.… Read more »

Claire you make some very good and valid points. I thank you for your time and really very pleased that I provked a response from you.It’s great to know there are some cool movie fans in our membership