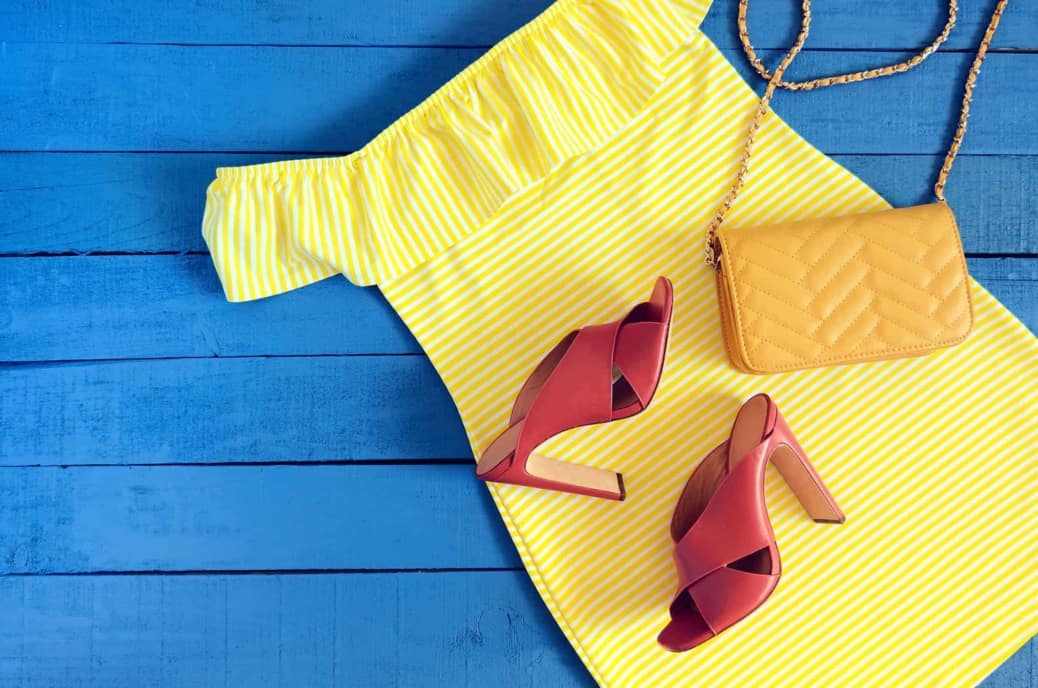 I’m not going to tell my life’s story because it’s too painful to divulge anything before 2016 at this time. Needless to say, I’ve always thought that I was meant to be a woman. Before 2015, my wife always made clothing for me; most of the time, we had matching outfits.

In 2015 we lost our home to fire. We both got out safely, but we lost everything. She spent four months in the hospital. When she was released, we had to overcome many problems. In 2016 I found out that I had some health issues. As we prepared to deal with those, my wife died from complications due to the fire.

After I got out the hospital, my oldest daughter and her son moved in with me to help with my health related needs. I tried to go back to work, but then I started to lose sight in both of my eyes. On Halloween we agreed that I would go dressed as a woman to work (everything but makeup and shoes). I was a hit that night, even after a 10-hour shift.

When I lost most of the sight in the right eye and all of it in my left eye, I took medical leave to have it taken care of. To keep me busy, we would go shopping at thrift stores in town. My daughter guessed at my sizes and helped me to rebuild up my wardrobe.

In 2017 I moved into my own place. It took very little time before someone outed me as a crossdresser. Later that year, I had another person ask me about crossdressing. I was tired of living a lie, so I told them that I was a transgender woman.

As you might guess, the word got around the apartment complex in no time. Later that day, I came into the common area with a bright yellow dress on. From that day forward, I never stopped wearing women’s clothing. With some help of my friends, I’ve been able to shop for most of my own clothing (they help with getting me the sizes that I need and in picking out colors.)

I have no transportation other than taking the bus, so it’s been fun to say the least. The more I go out walking or share time with friends, the more enjoyable it has become.

I think you are amazing. Be true to yourself always.

This was amazing story, I’m so glad you shared this. Through all your pain and hardship, you kept your head about you and come out happy and strong in the end. Very inspiring and uplifting read

That was a fascinating well written story. I am sure many of us can draw strength from your travails. The traumatic effects of “coming” out usually focus on families and their rejection or disgust, rejection that can occur for many reasons If we do not fit a stereotype. Aren’t they supposed to love us unconditionally? Maybe the problem is theirs not ours. Thank you for sharing Skyler and may you find love and happiness ♥️ Amelia.

Good luck in the future Michele.

What an incredible story of resilience and strength. Also how blessed to have a wife and daughter that supported your needs.

Michelle , after all the hardships and challenges you have preserved . You are a very strong woman , i am lucky to know you. Your friend Leslie

Thank you for writing your story, and hope to hear more from you in the future.

I still have a little fear that our area is a bit to conservative, but am happy that people have been helpful and supportive.