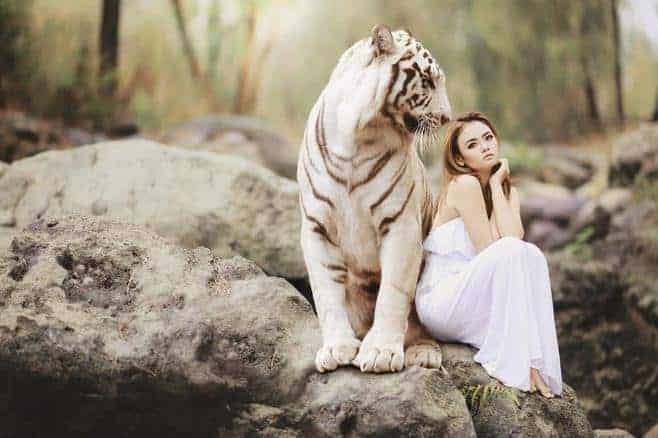 A spirit animal is characterized as a teacher or messenger that comes in the form of an animal and has a personal relationship to an individual. Other names might be animal guides, spirit helpers, spirit allies, power animals, or animal helpers. It is believed that you do not choose the animal, rather it chooses, or has already chosen you. The animal is there to provide “medicine” to the recipient in the form of guidance, lessons, protection, power, or wisdom. Shamans worldwide have relied on the guidance, wisdom, and symbolism of spirit animals for thousands of years. – Goop Guide to Spirit Animals

A spirit animal is characterized as a teacher or messenger that comes in the form of an animal and has a personal relationship to an individual. Other names that might be used are animal guides, spirit helpers, spirit allies, power animals, or animal helpers. It is believed that you do not choose the animal, rather it chooses, or has already chosen you. The animal is there to provide “medicine” to the recipient in the form of guidance, lessons, protection, power, or wisdom. Shamans worldwide have relied on the guidance, wisdom, and symbolism of spirit animals for thousands of years. – Goop Guide to Spirit Animals 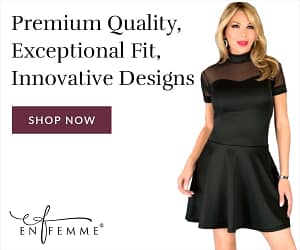 At some point, I thought that following a model could be a good idea since they represented what I wanted to evolve into.

Then I became depressed.

I found I was nothing like what I saw either in my mind or the mirror (especially on my bad days, and more so at the beginning of my transition), and it took me several years to realize why I was failing miserably and not achieving my goal.

I followed diets and kept my body as good as I was able to (before HRT). My hair wasn’t long enough, but I had a great wig at the time. I took modeling classes to have full domain over my body language and my high heels handling. So I didn’t look like I’d only stepped on them this morning, or walked like a chicken on ice, and to avoid the front-liner shoulder stance. In general, I thought I was doing enough, but no. If there is one frenemy that we have, it is the mirror.

What was I missing?

If our goal is to pass, which it is for many of us, whether only on the weekend or for the long run, then we need to go above and beyond. And my role models weren’t filling that gap. If anything, they were making me feel worse about myself.

On a previous article, I mentioned that the clothes make you. Now I want to stress how much you make your clothes.

A “Spiritual Animal” is there to guide you, not to make you feel uncomfortable or inadequate.

Mostly, whoever you want. But if you’re going to find inspiration and sound advice, stay away from “Those who must not be named” (e.g., any VS model, any member of the K family, and the usual suspects -singers or actresses)

I get it, we all would like to look like the next Real Housewife or the next Insta model (or like your regular Visco girl). The reality is that most of us lack the body or bone structure to do so. And that applies to most women as well, so we are not alone.

Look for the hidden gems, influencers or blogs that give sound advice for regular women. Not the ones that show you unattainable goals (designed to be inspirational only)

Your Spiritual Guide should be one that makes you feel confident, happy and empowered.

The rest is practice, and that will lead you to have the confidence to appear, act and look your best. Please don’t despair, don’t think that you need wads of money to purchase the designer outfit that will make you look perfect all by itself. That doesn’t happen. Even those models have so much production behind them that it is like looking at a different person entirely.

Look at your body, your face, your height, and your measurements, all the little things that you know you can feature and make standout. Think of the rest as accessories. Love the woman within. We all -and I mean ALL- have a bad hair day or in our case, a higher dysphoria day.

Do not worry. You can improve tremendously with some effort.

If you look around, without the depression glasses, without the unattainable goals, you will see that there are women of all sizes, all heights, and all features.

Look again at the wonder that you are, at the courage that it takes to be this woman, and walk outside, making it the source of inspiration that you need, because, in the end, that source is within you.

Love and respect yourself. The rest is only a guide to help you grow and blossom.

Love the thought of spirit animal the one guide within is the most honest and comfortable to guide you when no one else is not around to offer help.