Out of the dark ages…continued 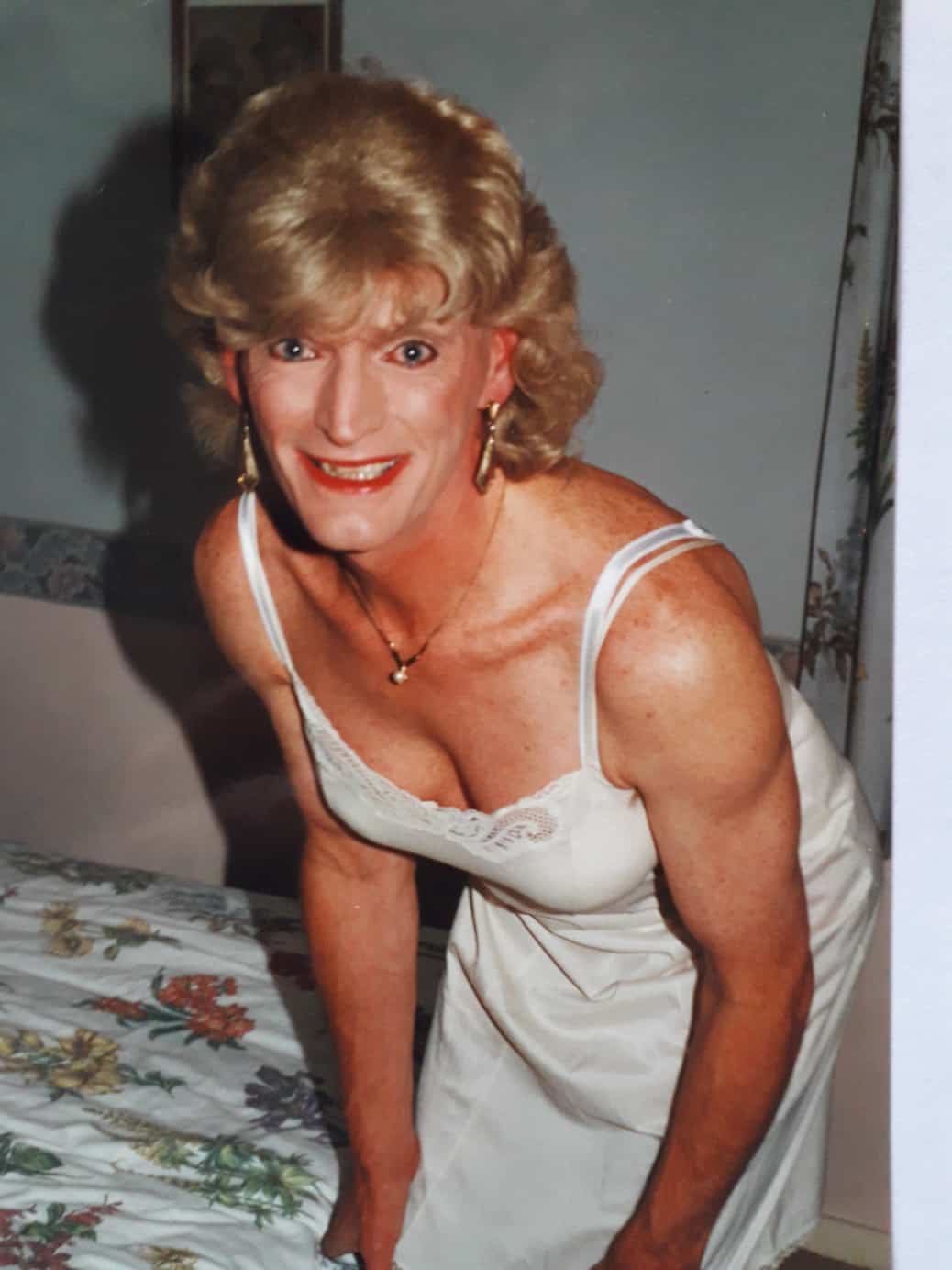 I asked a lot of questions about myself, and whether I wanted to undertake surgery. At this time being T.G. was still a bit taboo, and the environment I worked in would have made it very difficult, so I stayed where I was.

However, I was beginning to look acceptable and knew my size. I am not of big frame and appear as an average-sized woman.

The next step came by chance when my mother was talking about going to a garden on local transport. I felt brave, and asked if she would allow me to go dressed and take her in my car. She agreed!

Due to me having never left my house or hers dressed, it was decided I would wear my clothes under a coat and then get made up somewhere quiet. I stopped before we arrived, did my makeup and got ready. It was quiet at the garden, and I walked around like a scared chicken. My mother kept saying to me to act natural. I am sure I may have been read, but then I was looking at everyone’s reaction as they went by. I was no doubt attracting attention to myself by cowering in the corners and keeping my head down. In all, it went without incident and we agreed to do it again.

By the late 90’s, the internet arrived and allowed me to start browsing, showing me that I was not alone. I also found a hip enhancer, which was made by a specialist and very expensive. It made a huge difference to my shape. I could now wear skirts with a hip sway, and my confidence blossomed. On our shopping excursions, I began to buy from the main stream shops as I was an “off the peg” size.

I began going out with my mother more regularly, and despite not telling her neighbours, I would dress at her place and then we’d go out. I found a wig store online and got a better wig. I gained confidence as I blended in more when out and about.

My mother asked what I was going to do about a name, as she couldn’t call me by my boy name. We had a chat about names, and then it occurred to me that at birth she wouldn’t have known the sex. So what would she have called me if I’d been born a girl? She told me that it would have been Angela. I was reborn!

One day, I was at the house getting ready when my mother had popped out. I was upstairs in a bedroom in my underwear when I heard the door go. Thinking it was mother, I called out. I heard footsteps up the stairs and the front door opened. I froze when I saw my elder sister standing there! Her first words were, “Who the hell are you!” and then after a moment of realisation, “what on earth!”

Standing in a slip, made up with wig, I had to explain what was going on. She was of course dumfounded. She was in the area and popped in to see Mum as she had a key. Fortunately, mother returned and we sat and talked about it. My sister was not overly happy, but accepted that this was what I did. She said she would try to be understanding, but at this point would rather not see it for now.

That scare prompted me to make another decision to tell my brother and two other sisters.  I did this by writing letters and enclosing some photos. The results back were positive. My sisters offered support and would help in any way they could. My brother just said it was my life and if I was happy, he was, too! I was blessed with a great family.

The only problem was my father. It was decided that he wouldn’t be told. Although he was there when I dressed as a child, and went with it, we felt he didn’t need to know. That secret was kept.

As time moved on, I was going out more, and I also managed to save a deposit and buy my own place. My wardrobe was developing, as were my trips out every couple of weeks. Mother’s neighbours would see me more and more going out, but there were never any issues or anything mentioned.

My life balance was great, I changed my career, and life with Angela was blooming. I was dressing at home when I felt like it, but going out dressed was not an option at that time. I did occasionally get dressed and walk out after dark for short forays, always fearful I would be spotted by a neighbour. It actually happened, but not by being spotted in the street.

I was at home dressed, expecting my sister to pop round. The door bell went a bit earlier than expected, so I just went and opened it. A neighbour stood there, she looked at me and said, “Oh hello. I have these trousers for David. Is he in?” I beckoned her in. The neighbour is one that did alterations on clothes. I’d asked her to do some work, but didn’t expect her that night! She went into the lounge and looked around, asking about David. As I stood there, I told her who she was looking at. She looked me up and down. She said that I looked lovely! We chatted, and she wasn’t bothered at all. She did ask if she could tell a couple of the other neighbours we knew, as she was sure they wouldn’t mind. I agreed, as this was an opportunity to gauge reactions and to see where it would lead.

The reactions were really good, and they would pop in and see me dressed, and also I could go to their houses dressed – usually after dark. From this, I told a few more neighbours, and now I was able to leave my house dressed! Of course, there were some who did not know, but that was a chance I had to take.

Telling others is such a gamble. I would never have dreamed that I could get such wonderful responses. I was going out regularly now, also going to restaurants and theatres, too. I went shopping and buying for Angela as well.

Angela i love that story. I felt so much joy for you. That feeling of being accepted by the people you love and they proving their love. You sound like a lovely lady. Your mother sounds delightful . You are such a fortunate woman to have a loving accepting family. The neighbours sound like they are happy to have another woman to share their thoughts and feelings . Enjoy your new life You can be anthing you want to be. You have proved that.
Luv Stephanie

This post is soo beautiful that i am in tears. I wish my life would have been like the beautiful Angel’s is but i sm soo thrilled for her!!❤❤❤❤

Thank you Ladies. It is my very lucky story and I hope it will give inspiration to others .

in the last twelve months, have you been verbally abused in a public space by strangers for being transgender?