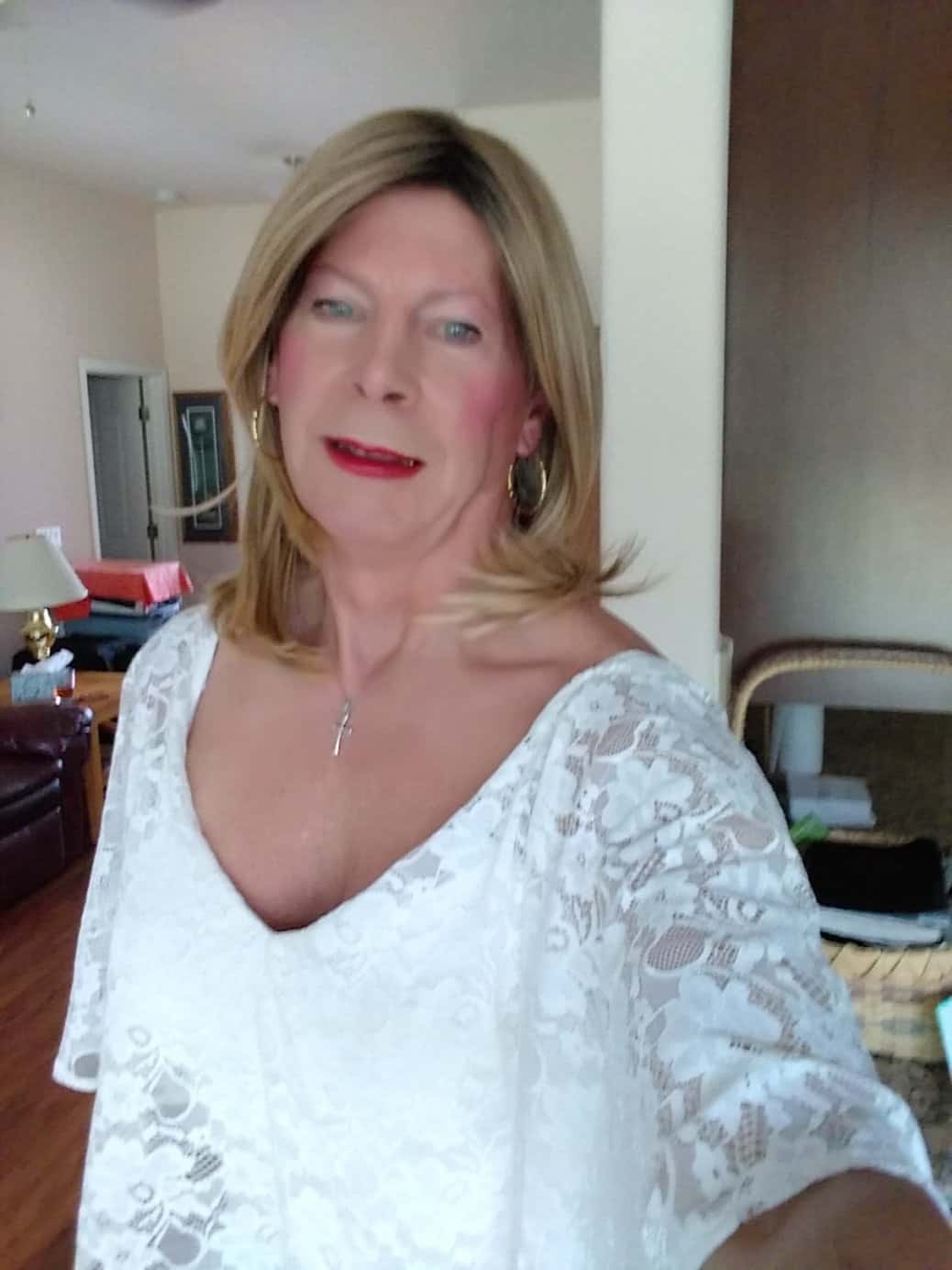 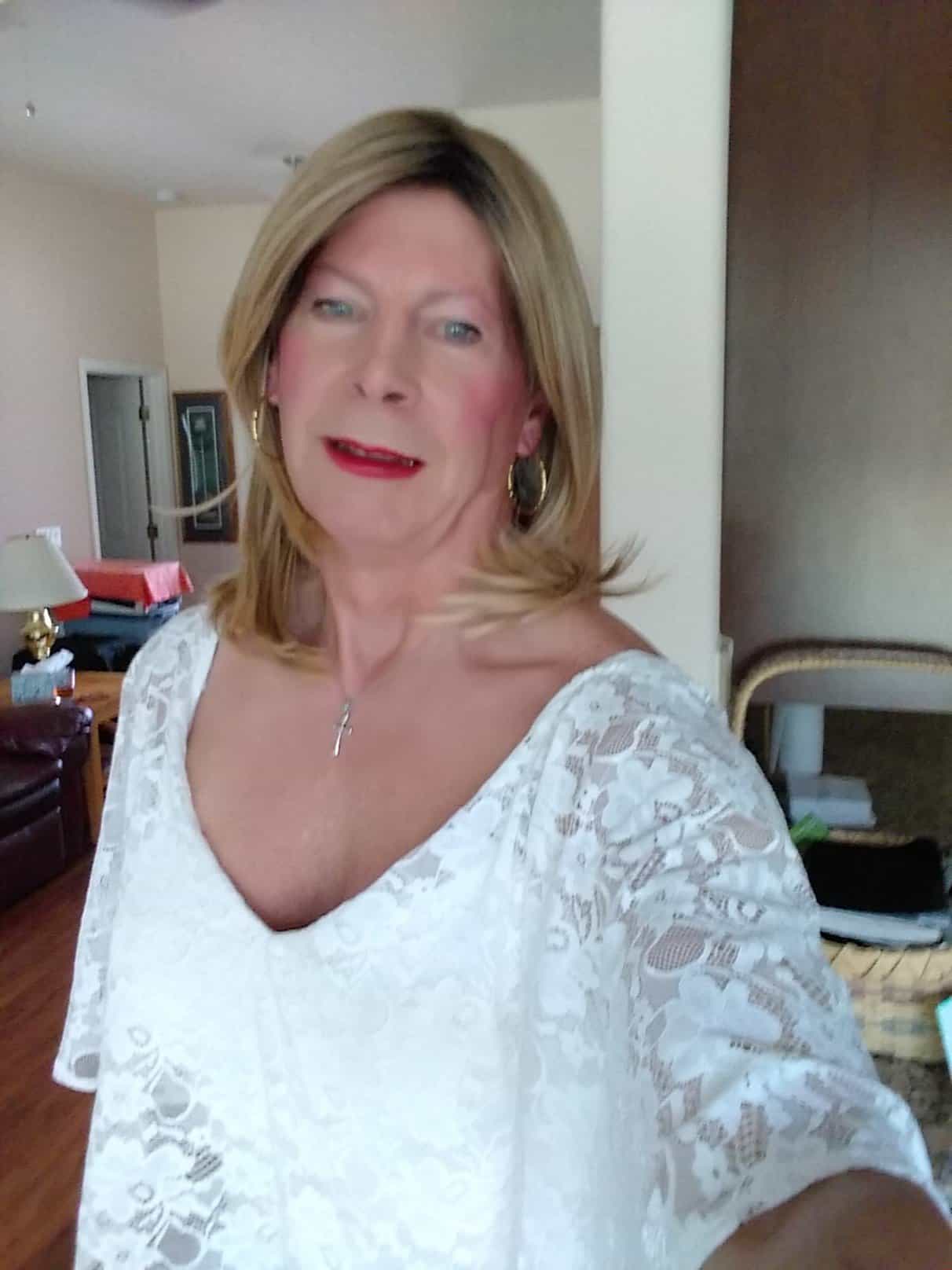 Dawn, that is a lovely outfit