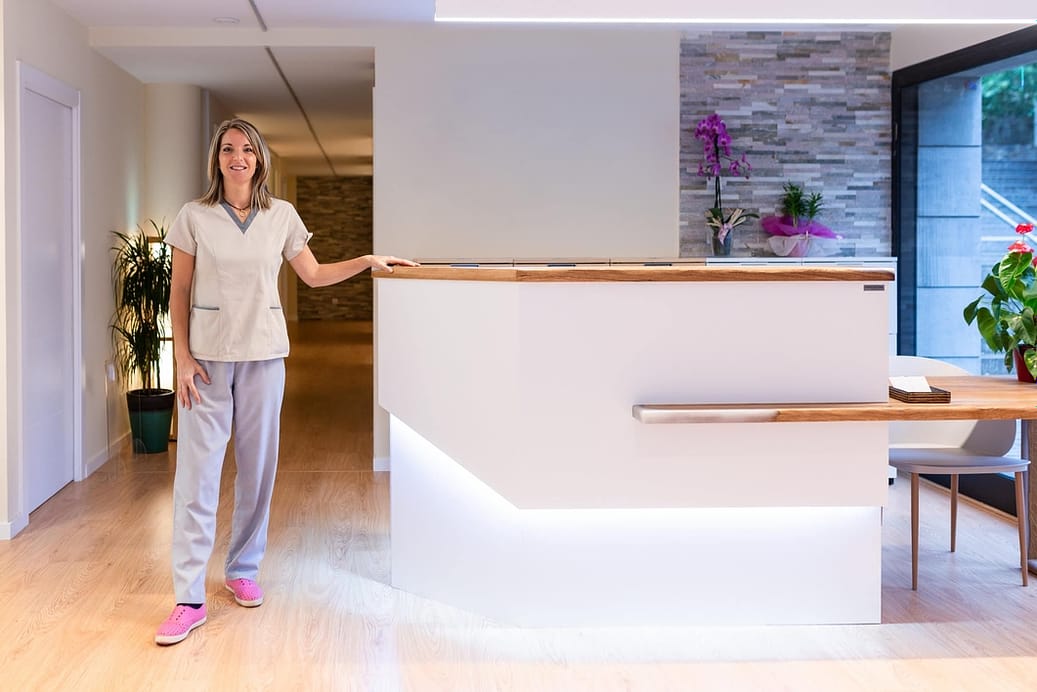 (Apologies to Graham Greene for messing with his book title… 🙂  )

Well… well, we may say. I was busy in Prague for the International Council of Museums Triennial conference, awaiting a zero-depth vulva operation in Poland and doing a Zoom meeting consultation. The upshot was that the Zoom “consultation” did not go according to plan. The 240 złoty was not a make-or-break issue, but I felt very much let down as the doctor seemed or pretended not to know what I required, despite my many messages to their administration with precise statements.

It seemingly put me back at square one, and I scanned and googled and searched for Prague, Belgrade and İstanbul. After much frustration, İstanbul came up trumps with a good price, help, service, and a date that was in my hopes and expectations. Flurried moments later, I was booking seats on Turkish Airlines to confirm dates of arrival and a sense of great calm ensued, as one might imagine. Finally… within weeks, I could be a few grams lighter and me! Really me, not just a construct, not only the person I had always imagined but I could also cut the Gordion’s knot of dear Latvian bureaucracy in one go without waiting another six months feeling like an eternity.

Of course, I was counting down the days, but the last half of the week in Prague was wonderful and carefree. My spirits were elevated, not surprisingly. My right leg was not happy (unrelated to my genitals), but a new chapter was opening in ‘Stanbul, a city I love to bits and have visited several times before. I knew the food would be great and I could get some spices unavailable or difficult to find in Rīga.

So, to the flight. Azza (my wife) did not get a visa as, traditionally, Egyptian women over 45 were allowed visa free. Somewhere the rules had changed and yes, we could get her a visa online. We missed the business lounge but caught the flight, thankfully, and arrived at the new airport. A pro-tip here, get wheelchair assistance as the new airport is just over large to the point of insanity and without the facility. I could not have managed the kilometres of walking. The hospital transport was patiently waiting and took us to the hotel (at the hospital) with an arrangement to do tests in the morning and transport to anywhere in the afternoon. We had arrived!

After multiple health tests and an interview with the surgeon, who was also the director of the University hospital, they informed me I would have a vagina, not just a zero-depth vulva, and a lovely gentleman to boot. We went to Kaktüs restaurant that still had the same excellence as six years previously – with its full complement of cats, of course. A gentle interlude to the morrow for the operation.

I can confess to a feeling of mild excitement and trepidation, though from being received in the hospital to the journey to the operating theatre was swift enough and from the anaesthetic I cannot relate anything save coming around and wondering if the operation ever happened. I had expected pain. I was feeling down there and thinking… I somehow did the op… everything feels fine… and fell asleep. Azza was staying in my room and had a bed to sleep in as well. She was relieved I was fine and later told me how the surgeon came to assure her all was well with me and hugged her.

We stayed extra days in the hotel with some check-ups; the hospital was around the corner. Great encounters were when one of the cleaners came to hug me and an old colleague from my Kuwait days came to visit us on our last night in ‘Stanbul. We saw the Golden Horn; we got spices from the Egyptian Market and ate Ottoman food at Matbah restaurant. We ate the most wonderful shrimps and sea bass at Rhmi Koç overlooking the Bosphorus. Our driver took us back to the airport, and we came home.