The Pace of Peace 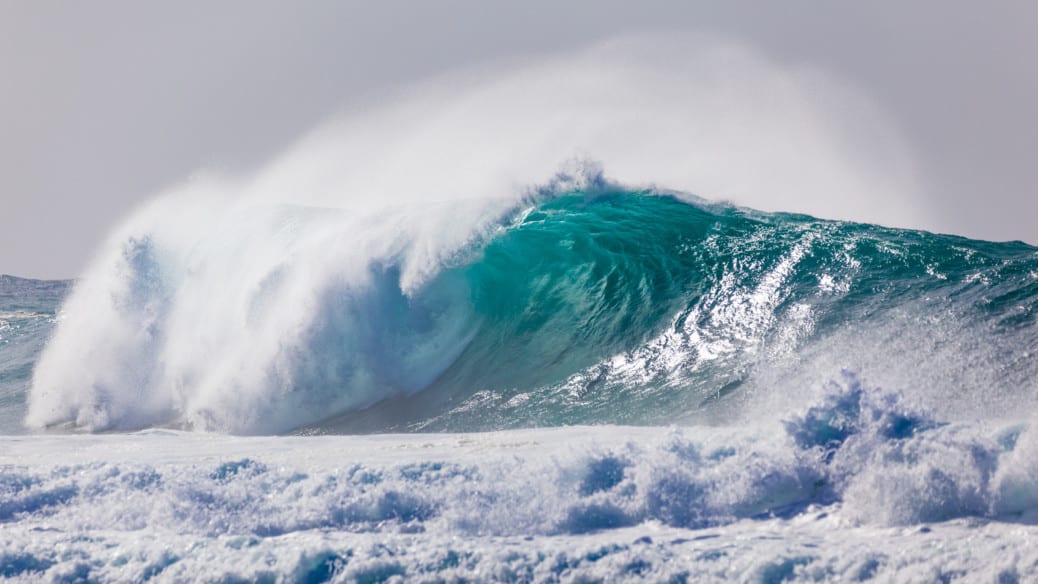 I originally posted this on another social media site on 3/31/19 and edited names as they are not members of this site.

In ’79 my brother took me to my first ever concert to see Rush on their Permanent Waves tour. I wasn’t yet 14, but the image on the album’s cover spoke volumes to me then, and lately it has come to reflect reality. At the time, I was already aware of an incongruence building within my life, though it would be another fifteen years before I came to understood fully who I am. Yet another twenty-one years would pass before I did anything meaningful about it. Now, amidst the turmoil of my eighth, seven year span of life, I can appreciate the true power embodied in that image and how close to my reality it truly comes.

As I began to pen this, what I didn’t know was that I wasn’t just writing this for myself. Once again I was reminded of my role in this world. (For you Capn’ Di)

I had already started preparing it when the news of a trans friend and sorority sister’s plight, after disastrous complications from multiple transition related surgeries, was unfolding. I was torn as to whether or not post it as this is yet an unfinished story, but one I wanted to tell. Her story isn’t done and won’t be for a sometime, as her sweet fiancé, who is also trans, will I’m sure carry her candle for years to come. In fact their friends and sisters will be helping to shine that light. It is for all of you that I chose to go ahead and share.

In each of us is an inherent power to overcome the trials and tribulations of our lives. For many of us late-in-lifers, who suppressed/repressed ourselves, the waves that test us have been kept bottled up, to be unleashed in a torrent that may seem unbearable. For myself, I found a path through spirituality that let me pace and overcome many of the waves at a rate that I could handle. Some find the pace of perseverance has to span years in order to take a step of change. For others, the inner need to be complete is overwhelming and pacing is in and of itself a stumbling block.

The presence of waves in our lives is permanent. How we respond to the pounding of waves upon our personal shore is our choice. Be the grace and beauty of the woman who moves forward for the world to see as the waves of life, big and small, beat around you. Don’t be afraid to lean on your friends when you just can’t seem to find that strength on your own and know that peace is its own destination.

To see a picture of the album cover: https://www.rush.com/albums/permanent-waves/

View all articles by Miss Cloé
The following two tabs change content below.

Not quite full on southern girl who loves being classy and is spiritual, but knows how to have fun of which being sassy with a heart is part. I really love interacting with people and deeply care for everyone on the trans spectrum. I began living my authentic life full time June, 8 2018 and as of late 2020 am finally able to explore the surgical phase of my journey. I'm a WV Hillbillie through and through, but find myself a stranger in a strange land just doing my best to be me.

Thank you for sharing this Cloe, and that last paragraph is especially beautiful. It is my wish for inner peace that brought me on my journey as well. It’s what I seek, and I am learning to ask for help when my burden gets too heavy as well. It gives me courage knowing there’s people like you on the road ahead.

Cloe thank you for your observation. It made me think of my situation, how frustrating it is to have outside forces determine how I present to the world and feel about myself. Teetering and tottering over little things, realizing that Jaiymelynne is me and that in time, at her own pace, she will be ready to reveal herself to the world. Maybe not my current world, but in a place where she can be accepted with out question or reprisal. Life is difficult, as is known, but made more difficult by repressing the permanent waves of the reality waiting to… Read more »

Thank you Cloe! I am a big fan of finding ones pacing and on relying on our friends. I enjoy reading what you write, it always gives me something to reflect on. Also, I have never seen that album cover before.

Pace is soooo important hey ,,learning to see mine an d”allow” rather than “Push and force” has saved me sooo much suffering….Set the vision, feel the intention and stop forcing the Butterfly out of the cocoon,,,
I love that visual hehe
namaste’
Dear Cloe, what a Great smile you have dear
Huggles from snowy Canada 😉
Char