The Power of the Tutu 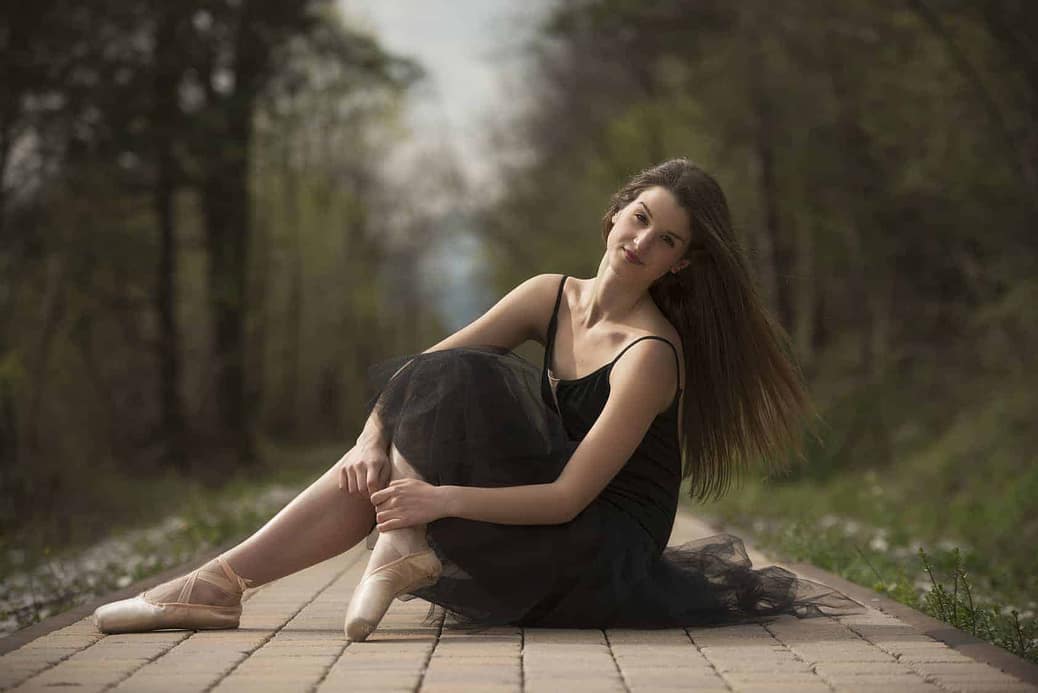 “A house divided against itself cannot stand.” – Abraham Lincoln.

Last April, a politician from Wyoming made a statement about one of his constituents while addressing a high school assembly. When asked about what he would do to protect the LGBT community of Wyoming, the Senator replied, “I know a guy who wears a tutu and goes to bars on Friday night and is always surprised that he gets into fights. Well, he kind of asked for it.”

Needless to say, such a blatant homophobic statement did not go over well with the local residents. In defiance, they slipped on their own tutus and went about their Friday evening, visiting their favorite stores, restaurants and bars. The statement united the citizens to stand up for the LGBT community. Later that night, they shared their pictures and stories on social media under the hashtag #LiveAndLetTutu.

In 1844, author Alexandre Dumas penned the classic novel “The Three Musketeers” and its very familiar central theme: “All for one and one for all. United, we stand. Divided, we fall.” That statement is alive and well today as we enter the midterm election season with a record number of LGBT candidates – estimates say there are more than 400 — who are standing up for their communities, their ideals and their beliefs. More than half are running for local community positions. The candidates are not one dimensional and are standing up to issues such as the environment, immigration, spending and taxes.

They are also facing a hostile landscape where there are 120 “anti-LGBT” bills in 30 states that could erode individual rights to adoption, marriage and identity, and focus on where people can go to the bathroom and self-identifying rights in general. In 13 states, mostly in the Midwest and South, there are currently no gay or transgendered persons serving in the legislature to bring an alternative viewpoint.

Things are changing, however. There are more than 500 LGBT elected officials in the United States today. This includes one governor and seven congressional members, which adds up to 0.1 of one percent of all elected officials in the country. Globally, the numbers are greater, but the percentages are about the same. Currently, there are three world leaders who are openly LGBT. Those numbers are growing. In 2017, eight openly transgendered people won races from Georgia to Pennsylvania. For example, Danica Roem is the first openly transgender person to be elected to Virginia’s House of Delegates. She and others are truly the inspirations that will hopefully carry many more candidates to victory this year.

These delegates not only represent regional voters but also the 1.4 million transgender Americans across the country. So, on Election Day this November, slip on a tutu. Be sure that everyone knows that we are active and awake. Know the issues. Make your vote count. Elect those who know what we have been through to get here. Support your local LGBT candidates and let your voice be heard.

View all articles by Joanna R
The following two tabs change content below.

Hello. I’m originally from CDH and am living the journey as a M to F multi dimensional being I love writing and telling my stories and adventures. I look forward to working with many of you to help you tell yours.

Thanks for your words Jo.

I think this was perfectly written Joanne. Especially taking the time and effort to find all the statistics this article has. I live in a very conservative let’s say “good ol boy state” and I know not much about who’s who in our legislature except for a wide range of hypocrites. Trust me when I say that I have known a couple on a personal basis. LGBT and Q has came so far in just a short time and I have no doubts but only higher hopes that it continues to win the fight and eventually has to fight no… Read more »

I am from the US, but am a Missionary working in Central America where I have been for 15 years now. I am in a 3rd world country where being gay carries a longer prison sentence than murder, and all crossdressers and transgenders are considered gay. If a crossdresser or transgender is discovered out something bad usually happens to her. Te same with gays. Just recently a good friend of mine was found, tied up, naked and suffocated because he is gay. The police did nothing about his murder because they consider it good for him Just a few months… Read more »

Wonderfully said! someday maybe we will have the true Democracy we deserve. Freedom and justice for ALL…period.

Wonderful article Joanna. I have been following the same stories for months now. The more voices we have the better. Keep on writing hon!

Joanna my friend, thank you for this insightful article. To go from thinking one is all alone in their journey, to knowing that we have representation in govt in growing numbers is heartening. There is a hope that one day our society will embrace our existence as “normal” so that we may live peaceably with our neighbors. There are many other way we can contribute if politics is not our cup of tea, but I marvel at how far we’ve come.

Joanne….thank you for such a great article. It seems that we are always fighting for our rights somehow. Politicans rant about the Constitution and the guaranteed rights but they are the worst racists going. Outwardly professing their support and secretly working against us. Is not this what 1776 was all about??? I always remember Par Paulson and his STAG party on Rowan and Martin Show. Straight talking American Government. Any government really. Keep up the good work sweetie………I wrote them off. There are none so deaf as those who will not Listen. (A warrior in the Forest….Me).