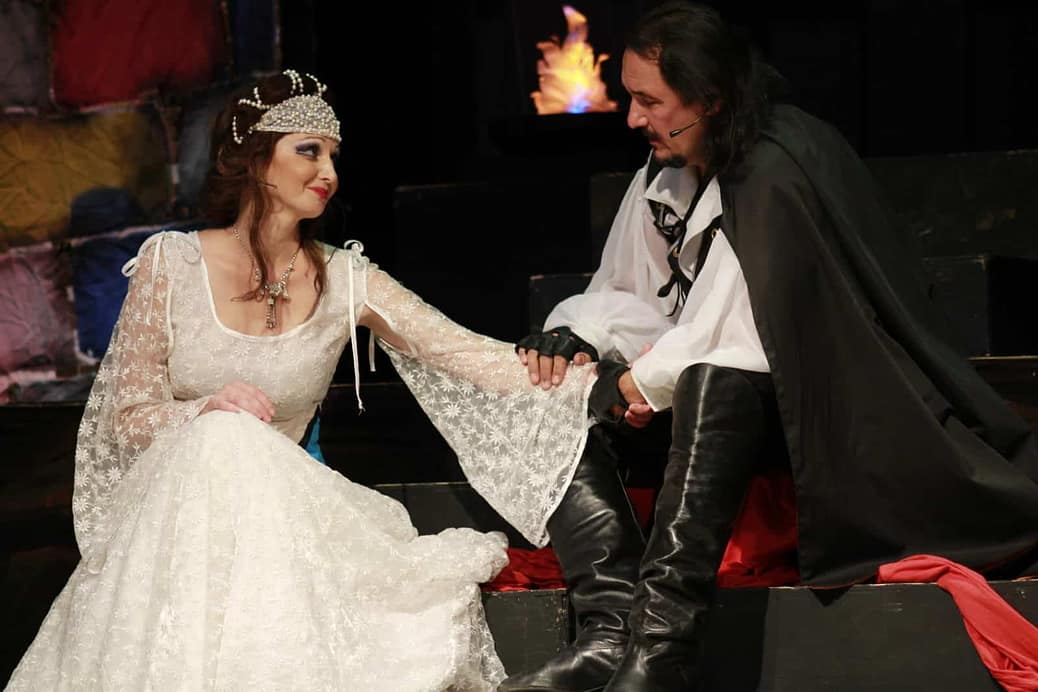 While I’ve been recovering from facial feminization surgery I’ve had far too much free time. As much as I enjoy writing, for many weeks I couldn’t muster the cognitive energy to write much of anything interesting.

When I did have energy I often used it to interact with others – whether it was my dad and his girlfriend who were taking care of me, or friends who came to visit, or friends and family I spoke to through Skype.

These short bursts sapped my strength, and left me needing long stretches of vegetative restoration. Time that demanded to be filled by something requiring no energy. Thankfully – and I say this with telegraphed irony – man’s ingenuity had provided just such a device with flashing lights and squawking noises that bore an uncanny resemblance to real life.

There’s nothing quite like TV to distract one from pain and discomfort. During my infirmity I noticed a disturbing trend. In just about every show the women were there merely as tokens. Either to serve as sex symbols to appeal to men, or to propitiate the other half of the population.

Women as a token sex symbol

It was almost always a man or group of men who lead. The men were expansive, could evolve and change character easily to adapt to situations. While the woman were more often than not typecast, solidified in the role as humorous distraction, or sexy color or devious villain. The roles they played weren’t filled with the complexity of life. It’s almost as if someone had once read about woman and tried to cast a character based on what they had read, rather than what they had experienced.

Now, it’s quite probable that the shows I tend to enjoy aren’t as good at expressing the full richness of women’s interactions as others. Yet even as I think back across the years of TV I’ve watched, I’m hard pressed to name many woman who were as complex, rich and engaging as their male co-stars.

In recent years I’ve become more of a feminist. Not the chauvinistically created stereotype of an angry, man hating, bra burning, hairy armpit feminist. Rather, someone who notices the small everyday injustices against women, the additional burdens we bear, and is not willing to accept that status quo. I’ll resist with quiet, polite and kind determination being typecast.

The realization I had about women in the media today is one I’m sure many others have shared. I’m shocked at how subtle it is, how it trains our daughters to stand in the shadows of men even if they’re bright, hard working and competent.

Please share your examples of how women in the modern media are portrayed differently from men.

View all articles by Vanessa Law
The following two tabs change content below.

I’m passionate about creating a safe space for everyone in the transgender community to find laughter and friendship on their journey. I completed my physical transition in 2011 and through it I lost everything, and gained everything. I am blessed that I was forced to gaze inward and embark on the journey to discover and live my authentic self. My deepest wish is that all who wander here may find peace, happiness and freedom.

I would love to have feminine features in my face. I simply adore being a woman!
Roxanne Lanyon

Hi Vanessa…….another gem from your pen! I have witnessed this scenario from many sides. It holds true for many countries that I have seen and born witness to. I try to think about where this idea came from but it makes my head hurt. I worked in my first job…..god, it seems like a thousand years ago, with a Venezuelan man. A religious bloke…he informed me that God made Adam and then he created the animals. Since Adam was lonely for one of his own kind….he invented woman. There he exclaimed!!!! Women….3rd class citizens!! That has remained with me all… Read more »

<3 Dear I love your passion, and the way your heart has opened!

Check out Jessica Jones, one of the Marvel series. Think you may see a diffrerent formula of tv show LOL. But seriously I do understand what you’re saying. Is it media mirroring society of the other way around? I have found that men respond to things I may say in an often negative and dismissive way. I am getting used to dealing with that but I can’t say I am happy about it…

Yes, and after a while of getting used to it… then perhaps one no longer fights it. And the way things are remain.