Chat | Photos | News Feed | Groups | Forums | Articles
Home / Articles / Uncategorized / We are who we strive to be!

We are who we strive to be! 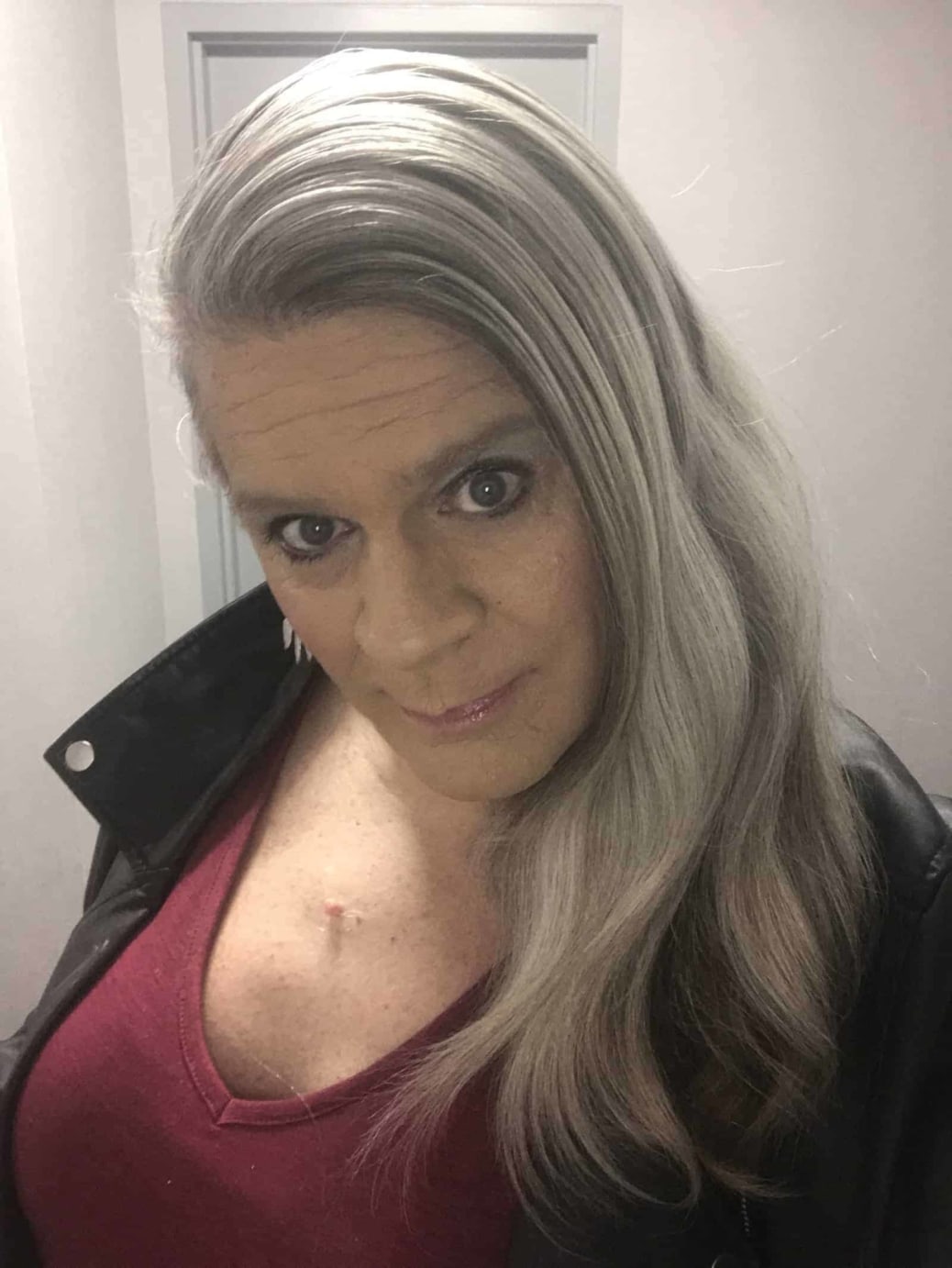 I saw an ad for an online university and one particular line stood out to me. The announcer’s voice was trying to be encouraging when he said, “Talent is evenly distributed, but opportunities are not.” As I heard those words, I realized that while they SOUNDED good at a glance, they were in fact, patently untrue! If they WERE, then I would have the basketball expertise of Michael Jordan, the intelligence of Einstein, the voice of Celine Dion, and the body of Cindy Crawford….all clearly NOT the case. Talents, skills, and attributes are not and never WILL be evenly distributed.

Similarly, opportunities vary widely for different people. This can be due to economic status, geographic location, family dynamics, genetic inheritances, and hundreds of other factors. We as a society strive to provide opportunities to as many folks as possible to help them overcome the obstacles they face in achieving their dreams. But there will always be inequalities here as well.

What then can we do to achieve our dreams-whether they are fame, fortune, a good job, a loving family, or being true to our authentic selves? As I thought about it, I realized that the key difference between those who succeed in their quest, despite the obstacles placed before them, and those who fail, despite their inherent advantages, is in the attitude and effort they exhibit. When faced with a disadvantaged position (such as growing up in a broken home or in a poor neighborhood or being physically handicapped…. Or being transgendered), that each could choose one of two attitudes.

First you could decide that you are a victim-of fate, of societal forces, or just plain bad luck. But that attitude just leads you to wallow in self-pity and does nothing to help you achieve your dreams. This is not limited to those who are truly disadvantaged either. Even those with a lot going for them can lose it all or fail to achieve their goals because they don’t put in the effort-choosing to seek out pity despite their favorable circumstances, feeling as if they still don’t have as much as someone else does.

OR… you can decide that you WILL succeed despite your circumstances. With effort and a positive attitude, many folks have overcome incredible hardships to capture their full potential and succeed beyond their wildest dreams. They see their obstacles as opportunities, the chance to become stronger by overcoming their struggles. In doing so, they inspire others to follow their example. No one denies that inequities exist, but by achieving your goals through hard work, you can help illuminate those inequities to the world-a world that despite what some might say to the contrary, DOES have the capability of changing attitudes for the better.

So as I navigate my journey toward an as yet unknown destination, I choose to celebrate my uniqueness, to work my hardest at overcoming any obstacles life confronts me with, and to try to inspire others to do the same. And maybe, just maybe, together we can change the world!

With apologies to Teddy Roosevelt for re-writing his quote “It’s Not the Critic Who Counts”-one of my dad’s favorite quotes.

It’s not the critic who counts; not the woman who points out how the crossdresser gets read, or where the person who left her home dressed could have looked better. The credit belongs to the woman who is actually in the arena, whose makeup is slightly smeared from nervous perspiration; who dares go out into the world; who fails to pass, coming short again and again, because there is no venturing out without initial failures and fiascos; but who actually DOES try and pass in the world; who knows great joy at going out dressed; working hard on her outfit and deportment; who gives her all in reaching for the stars; who at the best is accepted by the world as female ; and who at the worst, if she fails, at least fails while daring to reach her dream, so that her place will never be with those timid souls who hide at home and never try.

My dear Cynthia, what a pleasure it is to read your words girl! As you know, stepping fully into the arena is for many, and was for me, the most terrifying experience of my life; aaaaaaand, to date, the single most rewarding thing I have ever done for myself and those around me. Everywhere I go, every single day since I chose to start showing up authentically in the world, a conversation is started, questions are asked, learning and growing take place for everyone including me. I imagined being authentically me in public for a lot of years before I… Read more »

Nice motivational article Cyn.
I remember a chat on CDH a while ago where you were seeking advice on whether to paint you nails a neutral pink or not. And more recently, plans for your first outing ( a drive-through milkshake perhaps?).
Oh how far you have come!
You don’t just write about it, you’re living it.
You are an inspiration to us all.
Warm Hugs.
Maxine.

Love your interpretation of Teddy Roosevelt’s “It’s Not the Critic Who Counts”! It has been a favorite of mine since I first read it too long ago to admit! Thank you for your thoughts and words that you used! All too often, as we try to adjust and adapt to our individual lives, we lose sight of what it really means to live life: to share, to give to others, to bring happiness to all we meet, to live in the moment, to accept, and to grow and improve as a human being every day of our lives. You re-write… Read more »

Where is the best place for me to by estrogen and stuff. Tons of fakes. I just want works. And brands or places to suggest?

When I was a kid someone told me nothing is free. At first I just let those words go out the window, but over the years I can say this is 100% true. You have worked hard to be who you are and want to be and nothing should derail your dreams and efforts. I know I have adjusted my behavior to blend in but We all must try to be true to ourselves. It’s good to reflect on the past but always remember your path to happiness. The best part of all the stories here is that we all… Read more »

We are each own special design and the good news is we have freedom to do with it what we will. I’m blessed to meet you most every week. You know me and my perspectives, being your friend has given me lots of it that has helped me be a more mature trans woman than you may know. Sis helps a lot too.

Your friend and sister,
Cloe

Cloe,
Having such a great friend so close by is such a blessing! You help me understand myself better and provide a stellar example of not letting anyone or anything stand in the way of becoming your authentic self in body as in mind and soul. Thank you for all you’ve done for me and so many others!
Cyn

Oh so true Cyn! One thing I have learned in my long life is that we own our circumstances, and we make our own life. Talent and opportunities are no where near distributed evenly, but we all have the ability to make the most of what we do have – and that is the key to finding our way in life. I have struggled finding my way for so long, and learning to be happy with who I am. I think I am finally getting there, but first I had to learn to just accept myself for the person I… Read more »

Thanks April. You were kind enough to invite me out to Esprit and the two trips there thus far have helped me grow and accept myself. You are an inspiration with your IDGAF attitude, and I can’t wait to see you at Esprit again this May!
Cyn