Reply To: Whats in a name?

Just once. The first time I attended a gender support group in 2015 and was asked to introduce myself, I just instinctively used a feminized version of my male name. I hadn’t given it any prior thought, and I immediately knew it was a mistake. It felt wrong. I went with it for a little while before I stopped going to the meetings altogether.

In May 2019 a couple of things had happened that made me realize I needed to fully address and acknowledge this aspect of myself to myself. I found TGH’s sister site online, Crossdresser Heaven. Before joining, I carefully made a list of names that I liked. Then eliminated the ones that made me think of people I knew. I took a full week to decide in order to make absolutely sure it was a name I wanted to stick with. In my teenage years I had a girlfriend with a two-part first name, and I always thought that was cute. I also thought “Stacy Ann” would be helpful in case there was someone else in chat named Stacy. “May” was chosen to commemorate the month I started, as well as being a tribute to the model Bettie Page, (her middle name was Mae.) 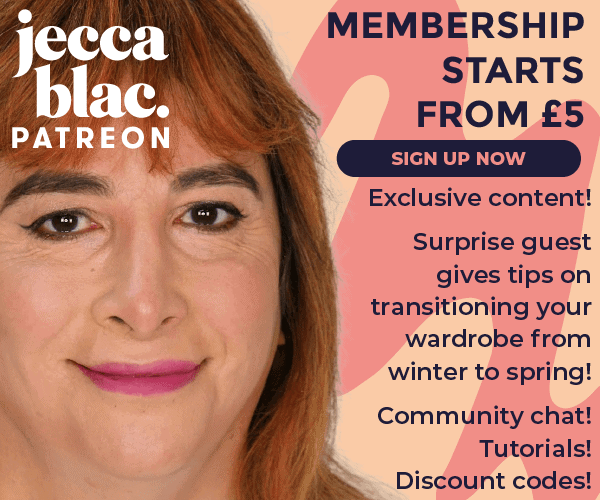