Reply To: When did you start to suspect you needed to transition

I’m curious when you began to suspect that there was more to the gender journey than a fascination with clothes of the opposite gender. That perhaps transition was something in your future?

In my case, I never had the slightest interest in women’s clothes.

For me, the fascination was the possibility of changing my physiology in some way. Not my clothes.

However, I was aware of the limitations of medical science. I was also aware that transsexuals who were read as transsexuals could have a hard time in society and the workplace.

For those reasons, I wrote off the idea of transitioning as no more than a fantasy.

But changes to society emboldened me to consider the idea again.

The political umbrella changed from GL to LGB, to LGBT and since I began the process in 2012, the acronym has exploded to include the entire alphabet.

I started with medication – not through the “proper channels” initially – and it became clear to me that I wanted to make as many bodily changes in the “female direction” as practically possible.

The social and legal side of things scared me a great deal, but I knew that I had to present as female publicly in order to qualify for GRS on the National Health Service.

I have zero regrets 🙂 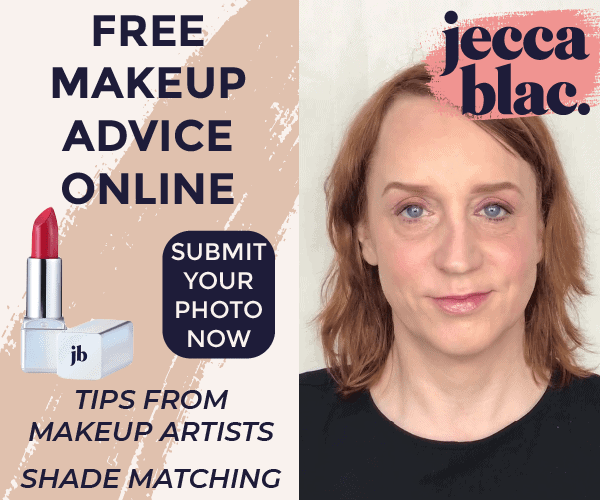