Are you feeling stuck? 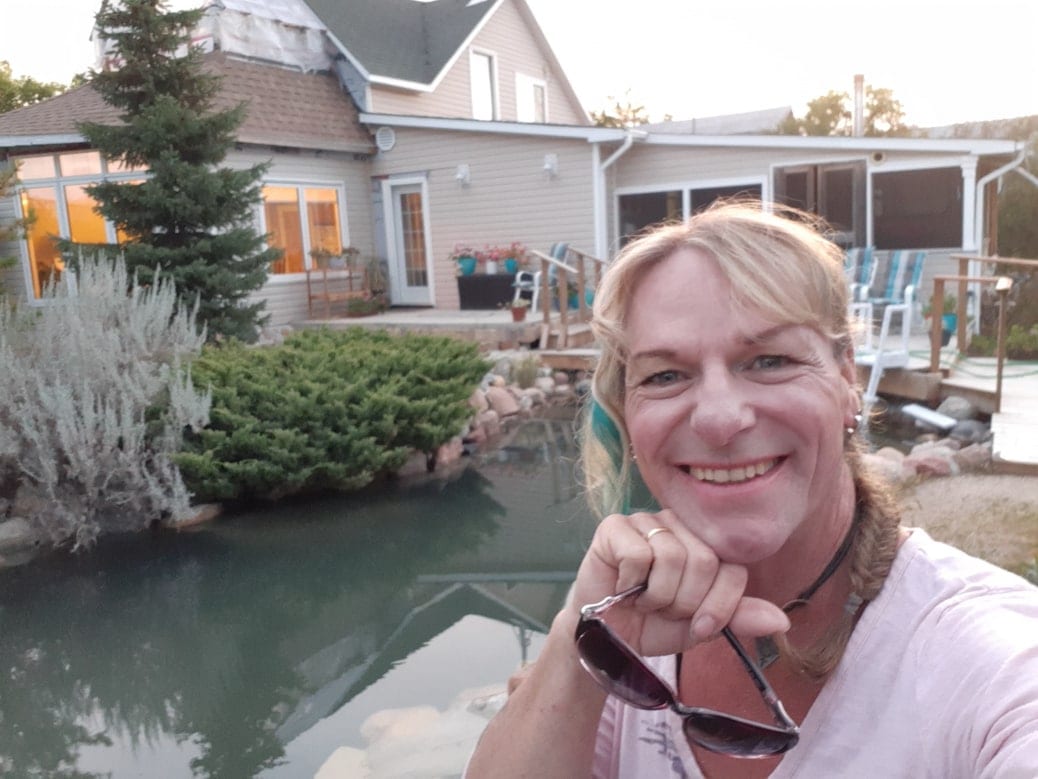 Do you feel trapped?

Powerless to rearrange your life in such a way that a whole lot more days start with a smile than do now?

I tell you from my own personal experience that you are so much more powerful than you can yet imagine. I will explain that statement as well because you my friend, even though reading this you might scoff in total disbelief, are simply voicing my own sentiments on this topic less than a couple of decades ago.

When I had reached a point of the fourth unsuccessful attempts to leave the planet and my body, I began to nurture the idea that there must be a reason I sucked at suicide! So, I began researching, reading, watching, and listening to anything I could find that might lead me to the illusive truth that would set me free! I read scientific stuff, biblical stuff, wayyyy outside the box stuff, and some right in front n center.

The idea of intentionally and consciously creating my life was a big-ass joke to me. Seriously, and then, one day, and I have no conscious memory of much of that event but what I do remember is I heard a phrase that poked me a little. I invite you to suspend your disbelief for a little while; by a little while I mean, you decide how long but I urge you to give it an honest and sincere go.

I had made a new choice in that moment and I decided to suspend my disbelief of this possibility for a period of six months, not a day more; I decided to go all in and really with a sincere heart give this concept full acceptance as “possible” for that entire six months. I reasoned the six-month period because honestly, I didn’t think I would last that long. I have always appeared to be an optimistic person on the outside and have at times been dark n twisty on the inside.

It all began with me standing at the big dining room window looking out over our beautiful space. We have created a large pond and sand beach that I call paradise during the summer months. I imagined seeing three tiny yellow butterflies fluttering by together. Day after day I would stand there for 10 minutes or so, looking out through the big window, then closing my eyes and seeing them flutter by. Then open my eyes and watch, with high expectation.

Weeks past, then months, and each day it was more challenging to muster those high excited emotions I was taught to insight. But I re-imagined the three tiny yellow butterflies going by. It was just after the three-month mark when my mouth fell open in silence. There, fluttering by outside that big window was three tiny, yellow, beautiful butterflies. Now many would say, meh, that is as common was dogs at a dog park.

That blew my mind

True but this was November in Saskatchewan Canada. There was a fingers length depth of snow on the ground; three inches roughly, and it was a very chilly fall day. I had never seen a butterfly here in November before; that blew my mind and a paradigm shift took place in that moment. I “changed” my mind. Something inside me said, whoa!! MAYBE it IS possible, wholly crap; what if this stuff works, like for real?

This week, I invite you hit the reset button and suspend your disbelief; in yourself, in your skills and abilities, and your natural yet untapped power and possibility.

I mean, what have you got to gain, if it works?

Thank you for reading Your Weekly Reset and thank you so much for being exactly who you are!

Remember my sisters, you deserve to feel happy. . .