Chat | Photos | News Feed | Groups | Forums | Articles
Home / Articles / Emotional Transition / Am I Transsexual? / Are We Born, or Made? A Coming of Gender Story

Are We Born, or Made? A Coming of Gender Story 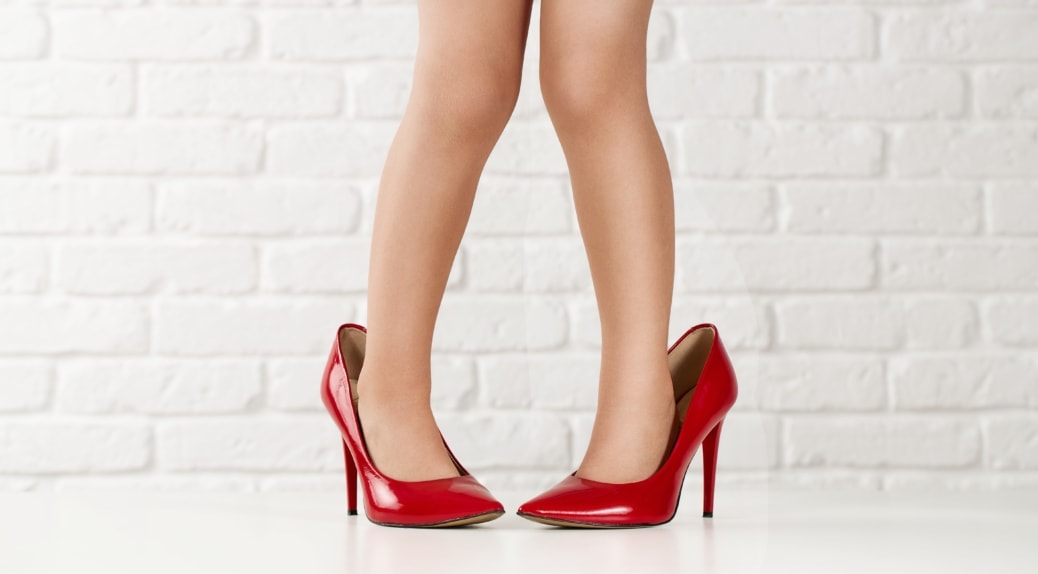 Billy was my first best friend. We met in kindergarten.

Billy was also the first boy I’d ever seen try on women’s clothes.

The kindergarten room had a bin full of adult clothes for dress-up. One day, Billy decided to pull on this black and green sequined dress with matching hat. I can still remember it like it was yesterday. I also remember the combination of shock and… fascination. Can you do that? Is that allowed? What is this feeling? I think it might be jealousy!

Billy lived down the street. He had a toy bowling set, and we’d take turns shoving the little plastic bowling balls in our shirts, and then try to drag the other one down the stairs, yelling for his mom to come see. Because we knew what we were doing was not normal for boys. But we did it anyway. We thought we were funny.

Billy knew which drawer his mom kept her bras in. We snuck into his parents’ room, Billy promising that she’d probably have something that would fit us. I’d had enough; I bolted from the room and sat in front of the TV until Billy gave up and came to find me.

Eventually, Billy’s family moved away. I often wonder what my life would have been like had I never met Billy. I suppose that eventually, I would’ve stumbled across crossdressing, transvestites, or drag queens on daytime TV, or some other cheesy ’70’s “expose” on men who wanted to be women. (“Why yes, Phil, I used to be Doug, but from now I’m Debbie!” Cue collective gasp from the audience and mock embarrassment as Doug/Debbie plants a big kiss on Donahue’s cheek and leaves a lipstick smudge.)

I was a skinny kid, quiet and painfully shy. When I was five I played with my aunt’s Barbies while watching Star Wars for the eight-millionth time on VHS. I wanted to try out for the little league team but got tired of waiting around at the park. When mom drives by in the car and asked if I want to go to the mall, I bailed out, thus ending my illustrious sports career. Then it’s 5th grade and the teacher divides the class up for games into boys vs. girls, and I unintentionally keep messing up so that the girls win. The boys yell and scream, “what are you, one of the girls?” What can you do? You put your head down on your desk and quietly sob until class mercifully ends.

I don’t know if I can pin this on Billy or not, but by the time I was 13 years old and my parents were leaving me at home alone it didn’t take much for me to sneak into mom’s closet and see if her heels fit. It wasn’t even a decision, just seemed inevitable. I didn’t have sisters, or cousins, or any female friends to experiment with at any other time, so this was what I had to work with. It always starts with the heels, doesn’t it? Suddenly, your legs look longer, and your calf muscles display a shape that is decidedly feminine. And you can walk in them easily, it didn’t take any practice. Why does this feel so good? Shouldn’t I be comically stumbling around and twisting my ankles? Men aren’t supposed to be able to walk around in heels! Then you try on nylons, and it doesn’t take long to figure out how to roll them up before sliding your toes in. It almost happens on instinct. And how can you forget the first time you put it all together: the dress, the shoes, the stockings, and you look at mirror and think, “damn…there you are.”

You know what comes next, don’t you? Retreat! I have a thing “down there,” therefore, I’m not supposed to wear soft, pretty things. Somebody get me a beer and turn on the football game!

And thus, the cycles go, binge and purge, always swearing that this time will be the last. Eventually, for a countless variety of reasons you reach a point where you know what it all means. In fact, you’ve always known. All the pieces fall into place. Here’s how it happened for me:

No, I’m kidding. Well….sort of. From the day I had my first AOL account and a 2400 baud modem, (you Gen-X’ers know what I’m talking about…) I wondered if you could learn about crossdressing online. It like, wasn’t even a debate: of course, I was going to do this! Much less risky than trying to check a book out of the library. And even though my online history is littered with deleted accounts and abandoned blogs, the vast community of likeminded gender-fluid individuals would always be there waiting.

Fast forward to 2021, and we live in a world where trans folk are more visible than ever. Despite that, I continued to resist that this was part of my reality, “I’m just a crossdresser – a dude that likes to dress like a girl, and that’s it! Living full time as a woman would be way too much work!” I read Laura Jane Grace’s autobiography, Tranny, and saw myself in the little boy who’d hid under blankets in his room trying on nylons and wishing he were Madonna, but steadfastly maintained that the mid-life need to transition to live as a woman was not something I needed nor desired.

Then, just recently, Abigail Thorne, host of the “Philosophy Tube” channel on YouTube, came out publicly, in the most amazing way. It’s longer than you might think, but absolutely worth your time: https://youtu.be/AITRzvm0Xtg

Suddenly, I realized that admitting you are trans doesn’t have to spring from a place of agony, from a feeling that you were “born in the wrong body” or that you are just so utterly repulsed by your own maleness that there is no other choice. It could just be a realization that living as a male is not how you want to move through the world. You look in the mirror and expect to see a woman looking at back at you. That is what feels right.

I certainly haven’t gone through life feeling like I “should’ve” been born female. I was born what I was. (I’d say, “just as God made me,” but ya know…atheist,..) So, it’s hard to say, “this was a mistake.” I got an X and a Y chromosome. Maybe it’s not what I would’ve chose, but it’s what happened. And yet, I’ve always been plagued by this vaguely unsettled feeling, like there’s a hole in my reality that I would try to fill with anything but the obvious. I tried to be a rock star, and I tried learning aikido, and I tried Zen meditation, sex, marriage, career, raising a family. And all of these things have been amazing (well, except the rock star part, that didn’t quite go as planned). But no matter what I accomplished in life, nothing made me feel completely comfortable in my own skin. As Abigail accurately spells out in her video, going through life as a male feels like you’re an actor playing a role. No matter what I did in my life, it almost never felt like “me” doing it. None of the success you achieve in life fills that void…

And the answer has been right in front of me the whole time, I just refused to see it. In my mind’s eye I know I want to be, and when I look in the mirror I know what I want to see.

So, do I thank Billy for introducing me to this possibility? Or do I curse him for putting ideas in my head? Whatever the case, there’s no turning back now. 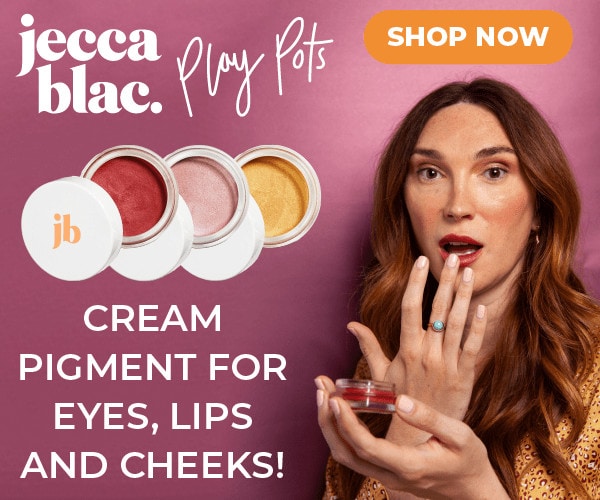