Searching for a Spot to Land 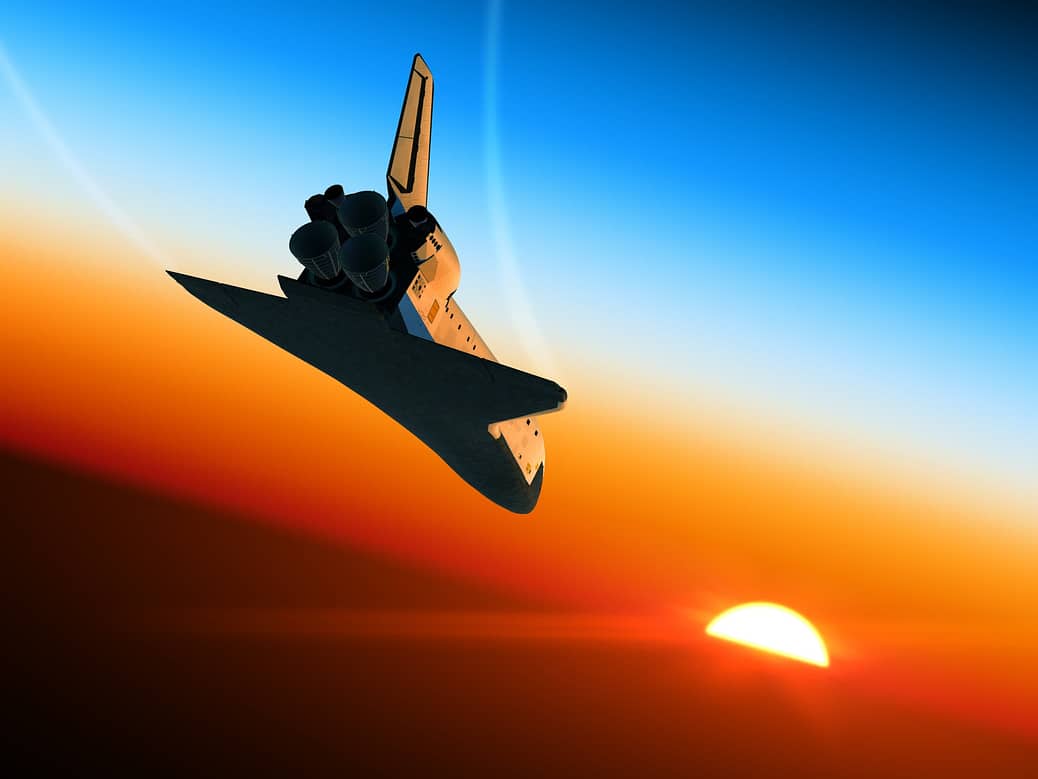 I struggle with understanding and accepting my identity; it feels as if I always have.

Looking back on nearly seven decades, my sense of who I am has wobbled with an eccentric orbit between the poles of gender identity, at times near but never touching definitive masculinity or femininity.

Through the years, I failed in my efforts to fully hide, suppress, deny, or reject this uncertainty. At other times, I tried to rationalize, accommodate, compartmentalize, or embrace it.

My blurry earliest recollections vaguely suggest a fascination with women’s undergarments, including an indelible “dream” of women in black bodices and matching stockings. I have never made sense of that persistent image. Perhaps it was a pre-verbal memory of dancers on a TV program or a glimpsed image from the lingerie page of a Sears-Roebucks catalog.

There’s a sense, again only an impression, that at times, I was behaving in a manner not appropriate to even a pre-school male. I got the impression that I should do nothing that might be construed as feminine. That impression stuck with me. By early grade school, I realized playing cowboy was acceptable. On the other hand, my aunts fawned over me when I once helped quiet a cranky six-month-old nephew. In that moment, I knew I had strayed from the path of indifference toward infants that was more conventional for males.

Yes, I suppressed/repressed those feelings and behaviors throughout childhood, with an occasional slip up, like trying on my elder sister’s slip or mascara, and having a peculiar fascination with those previously mentioned lingerie sections in catalogs.

Then puberty and, almost simultaneously, a heightened interest in not just seeing images of, but in also wearing women’s underclothes. By then I knew a little about what was then called transvestites and was developing a fear that I was one of them. It seemed more tolerable to assign my feelings to a sexual kink, rather than gender identity. I took some comfort hoping the kink might fade away once I matured, had a girlfriend, and had a normal sex life.

Then came the Army. Two years of hyper-masculinity and lack of opportunity to stray from it! I ended my service honorably and with a pretty young fiancé. She was also fairly open-minded, and within months of our marriage, we began experimenting, which lead to her suggesting that I wear her bra, panties, and pantyhose as a prelude to sex. I think my enthusiasm was obvious, and her tolerance opened the door to further experimentation, however slightly, and it became a common feature of our intimacy. Underdressing, with her knowledge and amusement, also became a routine part of my life.

I only dared go that far, but I retained a deeply hidden curiosity about dressing fully and presenting completely. One time, I succumbed briefly to the temptation to don a curly wig that belonged to my wife. It both startled and frightened me to see a pretty young woman looking back. I quickly removed the wig and never wore it again because it reminded me of that deep-seated attraction and fear that I might be one of them!

My life so far sounds relatively benign, but there was more. I was prone to bouts of anger, and tantrums that decayed into a rage. It wasn’t an everyday thing, but often enough to be a burden on my wife and, later, on my kids. It wasn’t directed at them, but more of an unfocused anger at the universe. I also lived daily with a level of self-doubt and self-loathing, again unspecified, beyond leaving me feeling like an imposter in whatever I was doing. Despite both, I managed to have a reasonably productive life and marriage, always wary of myself, doubting myself, and being aware of what minor provocations might set off a rage.

This no doubt contributed to the end of my first marriage after nearly 20 years. I slid into a deep depression. Several years of cognitive behavioral therapy improved my behavior management somewhat, and while I acknowledged being a crossdresser, to a limited extent, I minimized it and largely avoided allowing the therapy to dig deeper into its roots. I was afraid of what I might find.

Several years into a new relationship, I came out to her as a crossdresser, but again denied her very pointed questions about wanting to dress fully as a woman or become a woman. At the time, I thought I answered her honestly, but looking back, I had forced such inclinations deep into denial. A few years later, after happening on a crossdresser forum on the internet, I had the opportunity to express my growing curiosity and at least try to dress like a woman. Once attempted, I realized I could do this, at least to my satisfaction. Within months, I had the full kit: bras, panties, wigs, breast forms, and shapers, along with a few outfits. After a few more weeks, I stepped out into the daylight, and soon was getting makeovers, shopping, and running errands in girl mode. During the next year, I come out to my wife as transgender, met several friends and colleagues in girl mode, and was living much of my life presenting as a woman.

The damn burst for me, but sadly, it proved to be too much for my second wife. After over 15 years of marriage, she asked for a separation, explicitly because she could not handle my crossdressing. It was quickly followed up by divorce. In reaction to the separation, I purged, went into therapy once again, and tried desperately to regain her confidence and trust. All that effort proved to no avail. When I realized this, it took minutes for me to start restoring my collection of essentials.

Now, some seven years after the last crisis, I am retired. I live comfortably by myself, far from my ex and far enough from family to enjoy presenting as a woman pretty much any time I choose. I have come out to many former colleagues and now spend a fair amount of time out as a woman in the community where I reside. Life is generally good.

I still, however, find myself in that same eccentric polar orbit between male and female. I have come close to hitting the retrorockets for a hopeful soft landing on or near the female pole, but then at the last second, I hesitate. This trajectory repeats itself, and I drift momentarily back towards male, then go around again. At this point, I doubt I will ever lose velocity to make re-entry at either pole or let alone somewhere in between.